SEOUL, July 7 (Yonhap) -- An annual music festival in the mountainous county of PyeongChang will kick off later this month, commemorating the 250th anniversary of the birth of Ludwig Beethoven, the event's art director said Tuesday.

The 17th Music in PyeongChang will run from July 22-Aug. 8 in PyeongChang, Gangwon Province, under the theme of "It Must Be" from a composition of the German composer.

He wrote the phrase while composing String Quartet Op. 135 in October 1826, Beethoven's last string quartet before he died in March 1827.

"There are many messages that Beethoven gave to us, but I think 'It Must Be' is the phrase that represents the composer best," Son Yeol-eum, art director of the music festival, said in footage posted online. "We are in a difficult situation in 2020 due to the coronavirus, and I think Beethoven's message touches us." 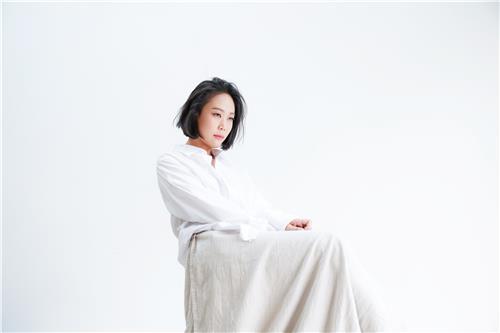 Opening the festival with Symphony No. 9, the PyeongChang Festival Orchestra will play a variety of Beethoven's music, including Symphony No. 6 and Piano Concerto No. 3.

The orchestra consists of Korean musicians from overseas, including Lee Je-hye, who leads the second violins in the Symphony Orchestra of Bavarian Broadcasting.

Son, a South Korean pianist who won the second prize at the International Tchaikovsky Competition in 2011, will play Piano Concerto No. 4 in the closing performance.

Due to the COVID-19 pandemic, social distancing guidelines will be imposed on venues of the music festival, the art director noted.

"We'd been so worried whether we could hold the event this year," said Son, who has taken the helm of the festival for three straight years. "We've been trying to run the event as safely as possible." 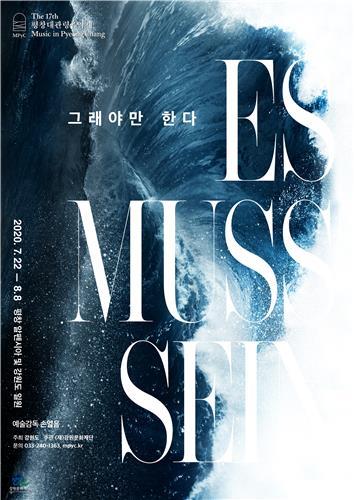