SEOUL, July 7 (Yonhap) -- Justice Minister Choo Mi-ae on Tuesday stepped up pressure on the prosecution chief to swiftly accept her command of an investigation into an alleged collusion case.

In a statement released on Tuesday afternoon, the minister firmly asserted her authority over the prosecution, saying she was "in a position to take legal and political responsibility as the final authority in the prosecution."

She went on to call on Prosecutor General Yoon Seok-youl to "stop hesitating and swiftly implement" her order. 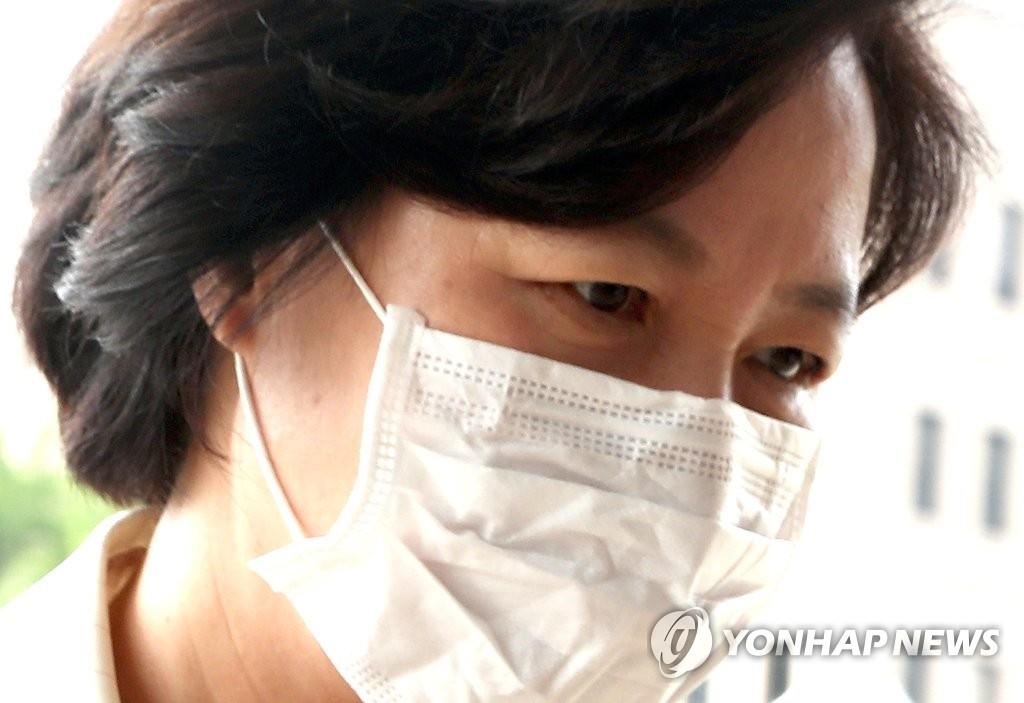 In a rare move, the justice minister intervened in the investigation into the suspected "prosecution-press collusion case" Thursday by exercising her authority to order the chief prosecutor to suspend part of the probe process.

The process involves the convening of an expert advisory panel tasked with reviewing the case in which a prosecutor believed to be close to Yoon is allegedly implicated.

The case has drawn wide public attention for its potentially explosive nature of exposing cozy relations, if true, between a powerful prosecutor and a reporter.

It centers on a reporter who is suspected of using his alleged close ties with prosecutor Han Dong-hoon, a close associate of Yoon, to pressure a jailed financier to divulge allegedly corrupt acts by a pro-government commentator.

Because of the presumably close relations between Han and Yoon, the latter's decision to convene the advisory panel on the case was suspected, by some, as a deliberate scheme to deter the ongoing probe.

On Friday, Yoon called in senior prosecutors from around the country and held internal discussions at the Supreme Prosecutors Office on how to respond to Choo's order. During the meeting, a majority of prosecutors were said to voice opposition to Choo and support and rally around the chief prosecutor.

Despite apparent dissatisfaction from the prosecution, the minister remained adamant that it was a completely legitimate action.

Exercising her authority to take command of the prosecution's probe is granted by law, she said in the statement, rejecting the claims by some senior prosecutors that her move went beyond her powers.

"It is appropriate for a prosecutor general to avoid taking part in an investigation into himself, family members or prosecutors close to him or her," she urged. "Not doing so would be tantamount to dereliction of duty."

She also instructed Yoon to guarantee independence to a probe team in charge of the case at the Seoul Central District Prosecutors Office.

The prosecutor general has remained mum about the minister's instructions since Thursday and is expected to issue an official response in a day or two. 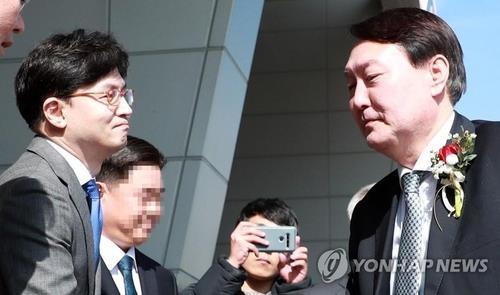