SEOUL, July 7 (Yonhap) -- The foreign ministry said Tuesday it will seek consultations with the United States to minimize inconveniences that could arise from Washington's plan to ban foreign students from staying in the country if all of their classes go online in the fall semester.

On Monday, U.S. Immigration and Customs Enforcement announced the plan as the country is struggling to contain the new coronavirus that has sickened more than 2.9 million people in the U.S., with the death toll topping 130,000.

"Regarding the announcement, the foreign ministry will make efforts to minimize inconveniences of our citizens through consultations between South Korea and the U.S.," Kim In-chul, ministry spokesman, said in a regular press briefing. 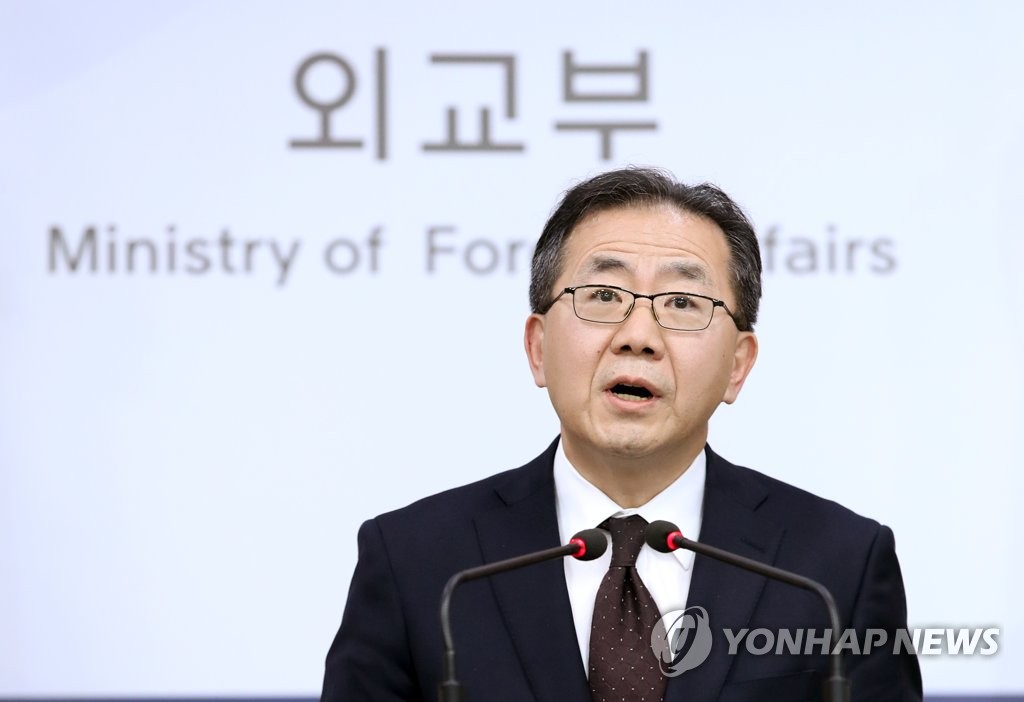 The U.S. immigration authorities said the U.S. will not issue visas to students enrolled in schools or programs that are fully online for the fall semester, nor will it permit those students to enter the country.

Students who are currently in the U.S. and enrolled in online educational programs must depart the country or take other measures, such as transferring to a school with in-person instruction, the authorities said.

The measure has caused concerns among South Korean students who are currently studying or planning to study in the U.S.

"I have been living here with anxiety amid the new coronavirus outbreaks, and I feel sad at the thought of the possibility that my visa could be canceled," a South Korean student wrote in an online post.

According to a report from the U.S.-based Institute of International Education (IIE), the number of international students in the U.S. stood at 1,095,299 in the 2018-2019 academic year, with the figure for South Koreans tallied at 52,250.

Critics argue that Washington's ban on foreign online class takers may be connected with U.S. President Donald Trump's anti-immigration tendencies and his bid to rally conservative supporters ahead of the November presidential election.