SEOUL, July 7 (Yonhap) -- Slowed by injuries to key players all season, the LG Twins are set to receive welcome reinforcements by as early as the weekend.

Manager Ryu Joong-il said Tuesday that outfielder Lee Hyung-jong and closer Go Woo-suk could be back in the Korea Baseball Organization (KBO) by the weekend or sometime next week.

Ryu added that Lee was scheduled to play in a minor league game later Tuesday, and Go will pitch in the minors Wednesday. 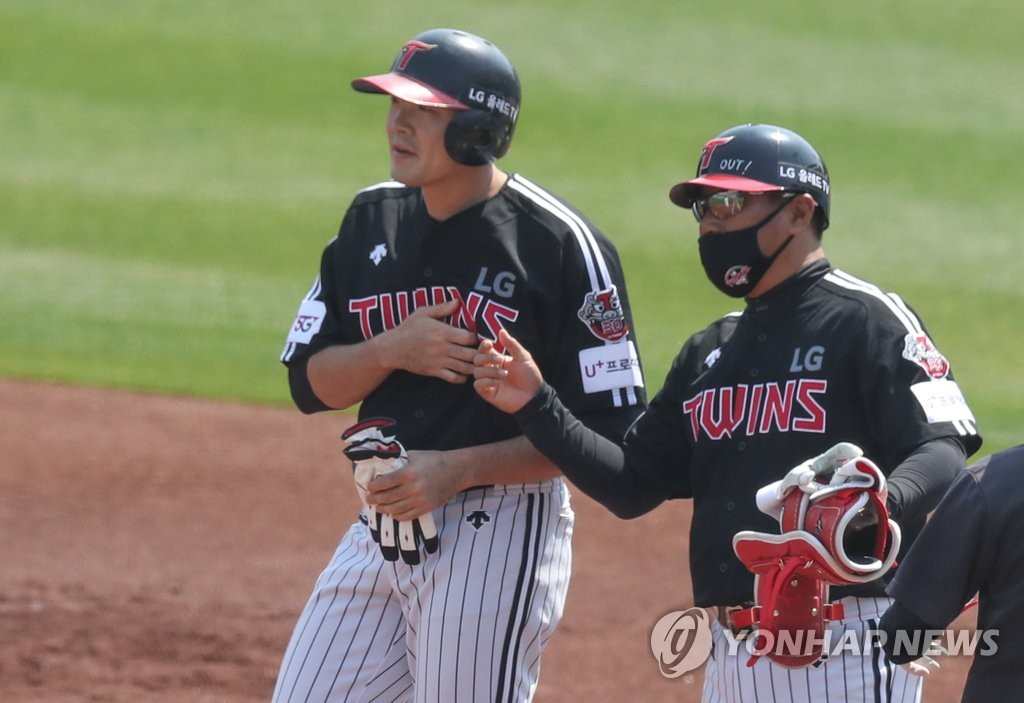 Lee has yet to play for the Twins this season since breaking his left hand on a hit-by-pitch in a preseason game on May 1. The usual right fielder can offer some gap power near the top or the middle of the lineup.

Go, who had 35 saves and a 1.52 ERA last year, went down with a knee injury after just two appearances in May this year. He underwent surgery on May 18 and was expected to be out for up to three months.

But he has been ahead of that timetable and had his first bullpen session since the operation on June 27.

Lee can provide the middling Twins offense with some jolt. He can bat virtually anywhere in the lineup, with the bulk of his plate appearances coming in the No. 3 and No. 6 spots in 2019.

"Against left-handed pitchers, Hyung-jong can also bat in the No. 2 spot," Ryu said of the right-handed batter. "We can also move him down to the fifth or sixth spot, depending on the matchup."

Without Go holding down the fort, the Twins have had some adventurous moments in the bullpen. Lee Sang-kyu, a hard-throwing right-hander, picked up four saves as a fill-in closer in May, before a rocky June forced Ryu to hand the reins over to Jung Woo-young. The sidearm pitcher has also had his share of rough outings but has mostly settled down since late June.

Ryu said he will not have Go close games right away.

"It'll put too much pressure on him," the manager said. "For the first couple of games, we'll try to have him in a less stressful situation." 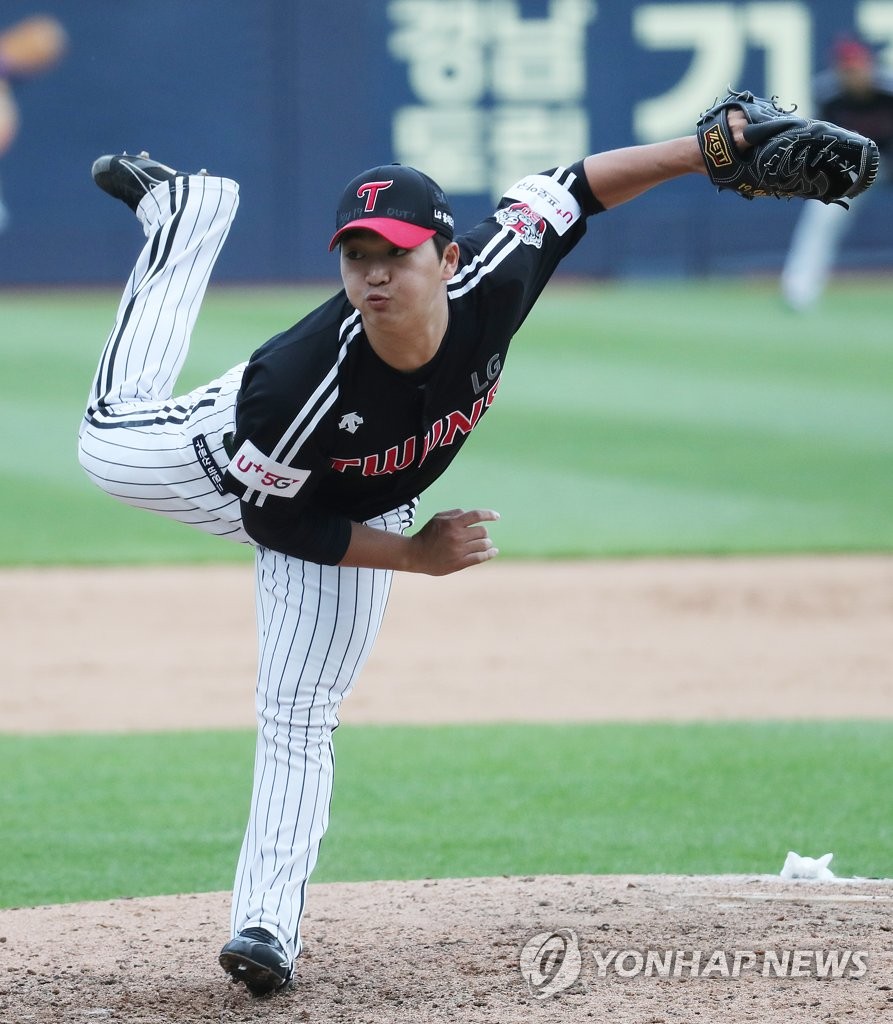