SEOUL, July 7 (Yonhap) -- The sports ministry vowed Tuesday to work closely with legal authorities to help eliminate abuse in athletics while reaffirming its commitment to zero tolerance against any misconduct.

The announcement came in light of a snowballing abuse scandal in triathlon. Choi Suk-hyeon, a 22-year-old triathlete, took her own life late last month after enduring years of apparent physical and verbal abuse from her coaching staff and older teammates on her semi-pro club in Gyeongju, 370 kilometers southeast of Seoul. 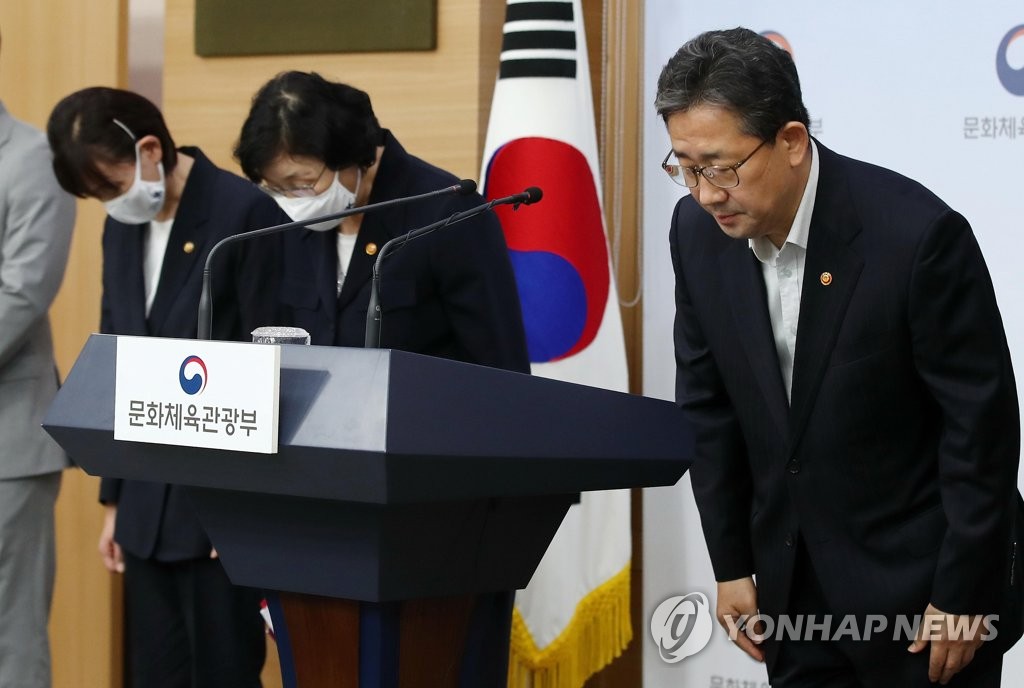 Acting on claims made by Choi and several of her former teammates, the Korea Triathlon Federation handed down a lifetime ban on the coach, Kim Gyu-bogn, and one athlete and banned another athlete for 10 years.

Afterward, Park said the ministry will conduct "a thorough investigation" on why the Korea Sport & Olympic Committee (KSOC) was slow to act when Choi had filed a complaint in April and why other authorities failed to heed Choi's repeated calls for help.

In February, Choi pressed abuse charges against Kim and the athletes, and two months later, she contacted the KSOC and the triathlon federation about rampant abuses on her team. The federation only sanctioned the principal figures Monday, 10 days after Choi was found dead.

"We'll completely overhaul the current system to make sure we'll eradicate human rights violations in sports," Park said. "We feel this is the last opportunity to end this cycle of abuse and misconduct." 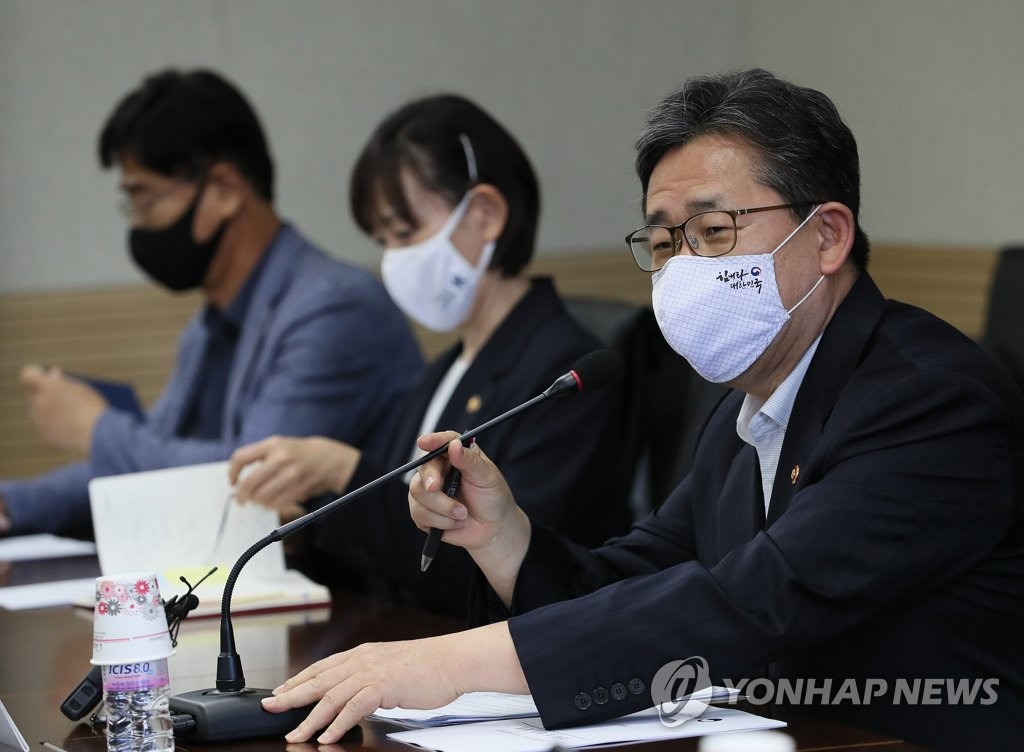 Park said he expects the new Sports Ethics Center, set to open in August with the task of ensuring transparency in sports and protecting athletes' rights, to play an important role.

"It will be an independent organization with significant authority and responsibilities," the minister said. "It will be able to conduct its own criminal investigations."

The gender ministry said it will try to protect particularly vulnerable athletes. The Supreme Prosecutors Office and the National Police Agency both pledged to create special units to handle sports-related cases.