SEOUL, July 7 (Yonhap) -- The Hantan River area near the inter-Korean border has been designated as a UNESCO Global Geopark, officials said Tuesday.

The U.N. body made the decision to add the 1,165-square-kilometer area to the list during a meeting in Paris, according to the Gyeonggi provincial government.

The designation raised the number of South Korean geoparks on the list to four, including the southern island of Jeju, Cheongsong in the southeast and Mount Mudeung in the southwest.

"We will put special efforts into cooperation with related agencies for the river area's preservation and development so that it can become an attraction that represents South Korea," Gyeonggi Gov. Lee Jae-myung said.

UNESCO Global Geoparks are single, unified geographical areas where sites and landscapes of international geological significance are managed with a holistic concept of protection, education and sustainable development, the U.N. agency said on its website.

Currently, some 140 sites from 40 countries are on the list. 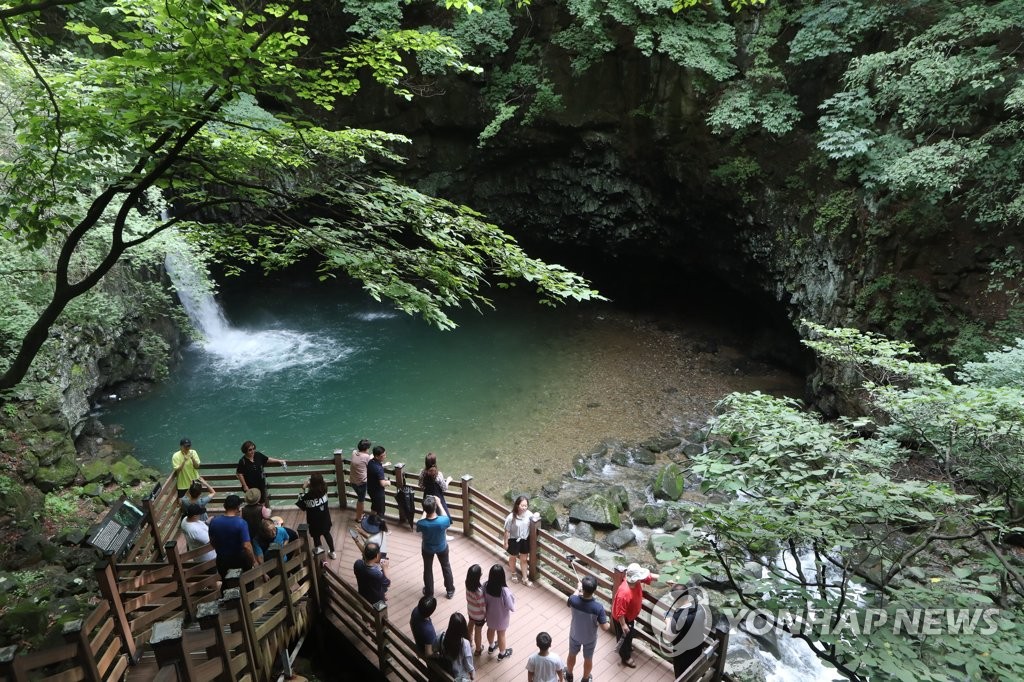