The department provided a statement by acting U.S. Attorney Michael Sherwin of Washington, D.C., in response to a Yonhap query about the Seoul High Court's decision on Monday.

"We are disappointed by the court's denial of extradition in this case against one of the most dangerous child sexual exploitation offenders in the world, whose actions deeply impacted citizens of the United States," Sherwin was quoted as saying.

"Despite the court's decision, we appreciate the efforts of the Ministry of Justice of the Republic of Korea in this matter, and we will continue to work together with the Ministry of Justice and our other international partners to combat online transnational crime that harms children, who are among the most vulnerable members of our population," he said.

The court denied the extradition request for Son Jong-woo, the operator of Welcome to Video, which ran on the darknet and was inaccessible by regular web browsers, on the grounds that having him in South Korea would be more helpful for the country's fight against child pornography.

U.S. authorities had filed the request after a federal grand jury in D.C. indicted Son in August 2018 on nine counts related to his operation of the massive child sexual exploitation site.

Son finished serving an 18-month prison term in April, but was taken back into custody pending a decision on the extradition request.

He was released again on Monday and is expected to face further investigation in connection with other charges, including international money laundering. 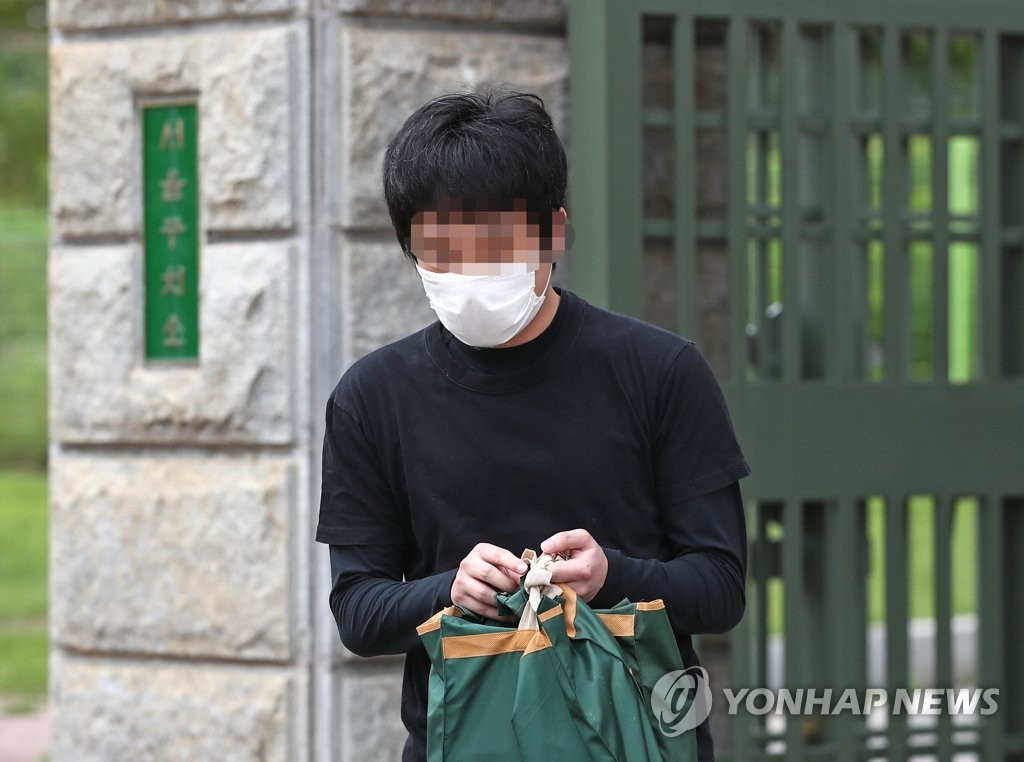