SEOUL, July 8 (Yonhap) -- The CEO of Optimus Asset Management has been taken into custody by prosecutors for a probe into allegations that the private equity firm fraudulently solicited funds worth tens of millions of dollars from investors.

The arrest came on Tuesday night shortly after the Seoul Central District Court issued the warrant for Kim Jae-hyun, citing sufficient evidence to support the criminal allegations against him and the severity of the case.

The company's second-largest shareholder surnamed Lee and one executive surnamed Yoon were also arrested along with Kim.

The Seoul Central District Prosecutors Office has been investigating the private equity firm on allegations that the company solicited funds worth hundreds of billions of won from investors by promising a high return of 2.8-3.2 percent and claiming the money would be invested in safe receivables of state-run companies.

Since June 17, the total amount of customers' money that couldn't be withdrawn from the company's funds has surpassed 100 billion won (US$83.4 million), as the company suspended withdrawals amid liquidity problems.

The prosecutors will continue investigating how and where the investors' money was spent and whether NH Investment & Securities, a brokerage firm, was aware of any illegal activities by the company. 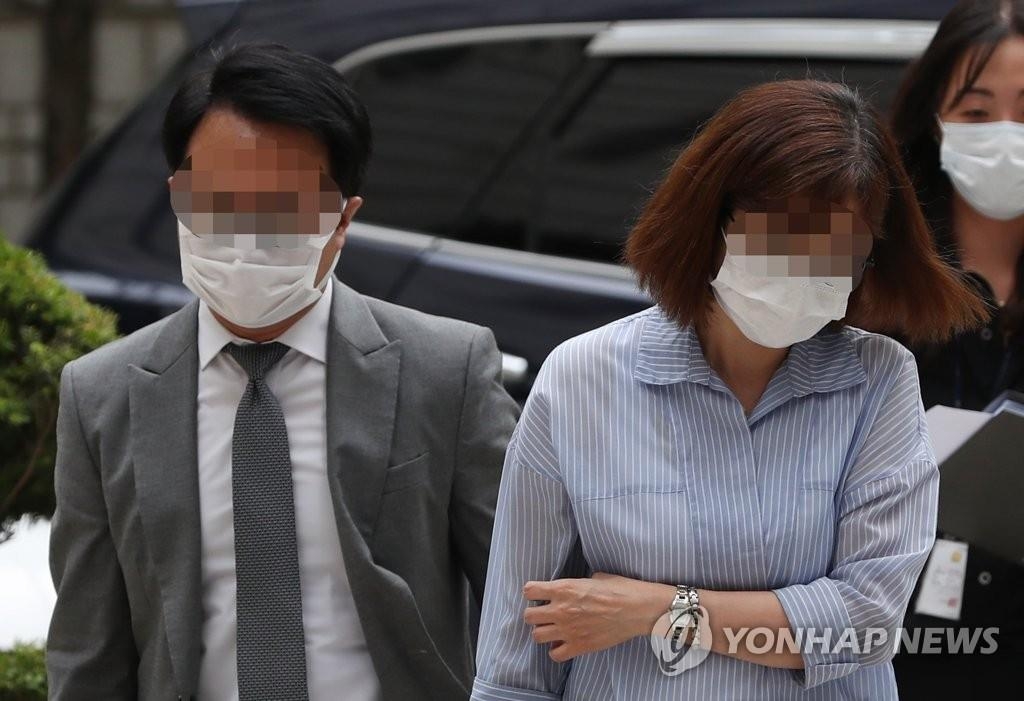