The city government of Goyang has closed the church and conducted virus tests on some 460 people including congregations of the church. 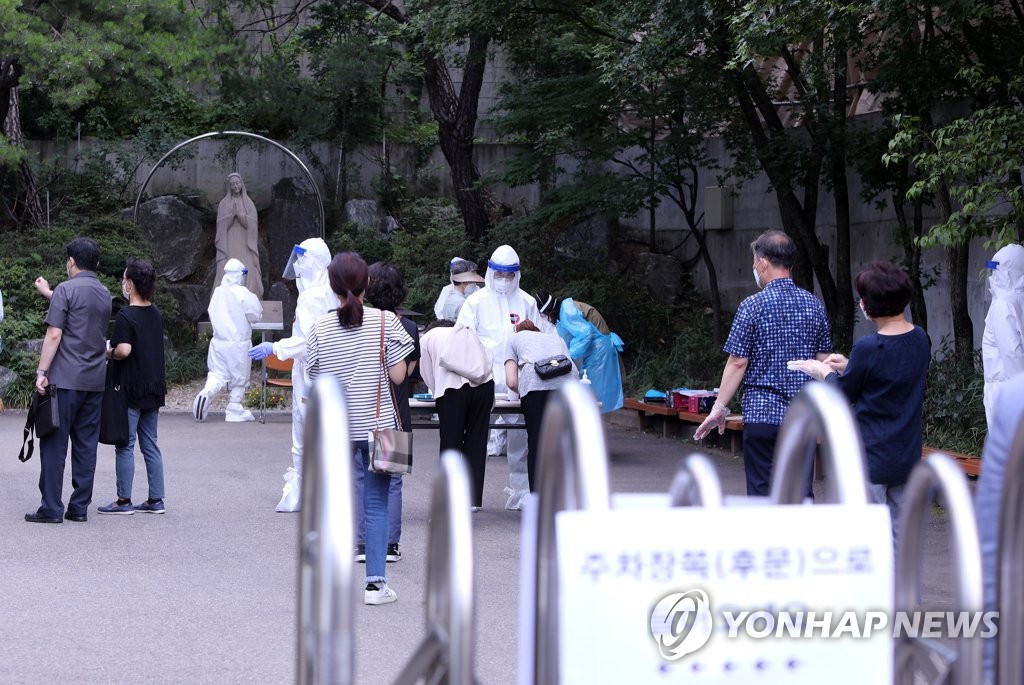