Netflix has taken the country by storm this year with its original series like "Kingdom 2." The U.S.-based streaming giant held the most active users here in May at an estimated 6.37 million, according to market researcher Nielsen KoreanClick.

It will release the sci-fi series "SF8" and a spin-off of the variety show "Level Up Project" that follows K-pop group Red Velvet this week, with more productions lined up to grab viewers, according to a company official. 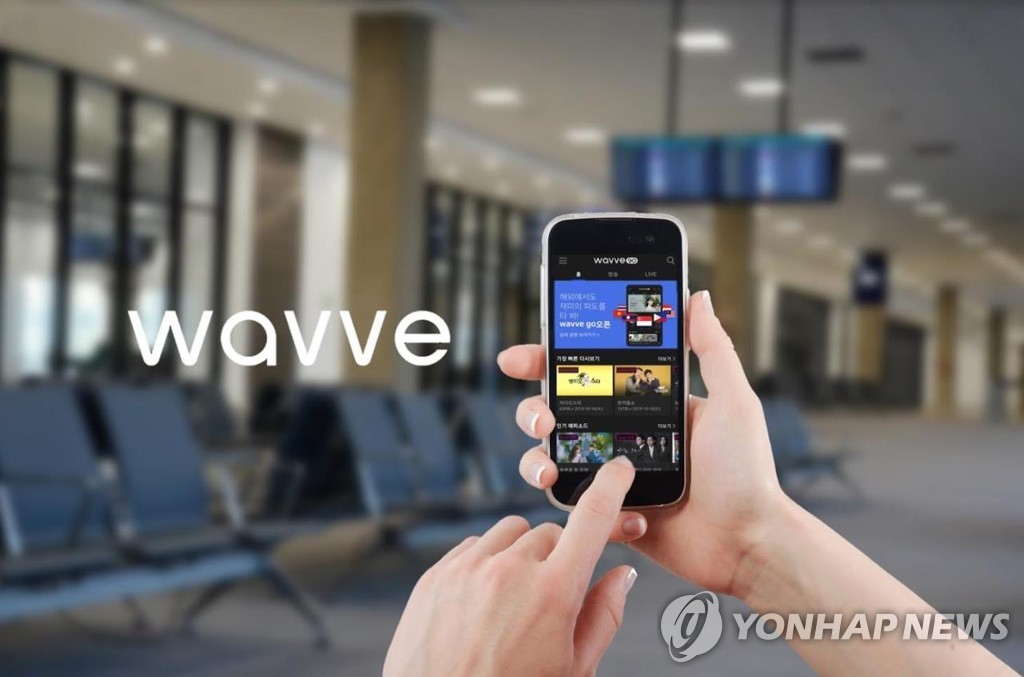 The platform, which was launched in September last year, has so far released only two original series.

Its operator, Content Wavve Corp. -- a joint venture between local telecom giant SK Telecom Co. and broadcasters KBS, MBC and SBS -- has promised to spend 300 billion won (US$251 million) for content production by 2023, with 60 billion won to be spent this year.

Wavve hopes the investment can boost its competitiveness, although the scale of its content investment is dwarfed by Netflix's estimated budget of $17 billion for content.

"User activity depends on content," a Wavve official said. "We are investing so that ultimately there is more content only available on Wavve."

Tving, an OTT platform under local entertainment titan CJ ENM Corp., said it plans to strengthen its original content production capability via a joint venture with broadcaster JTBC slated for next month.

Tving's streaming service has grown rapidly on the back of CJ ENM and JTBC's popular TV dramas and variety shows. Tving had 2.54 million active users in May, up from 1.24 million a year ago, Nielsen KoreanClick data showed.

"The spinoff of Tving will boost its competitiveness in the OTT market since it will be easy to secure investment and partnerships," said Oh Tae-wan, an analyst at Korea Investment & Securities.

South Korea's video streaming market is estimated at some 780 billion won this year, compared with 192.6 billion won in 2014, according to the Korea Communications Commission. 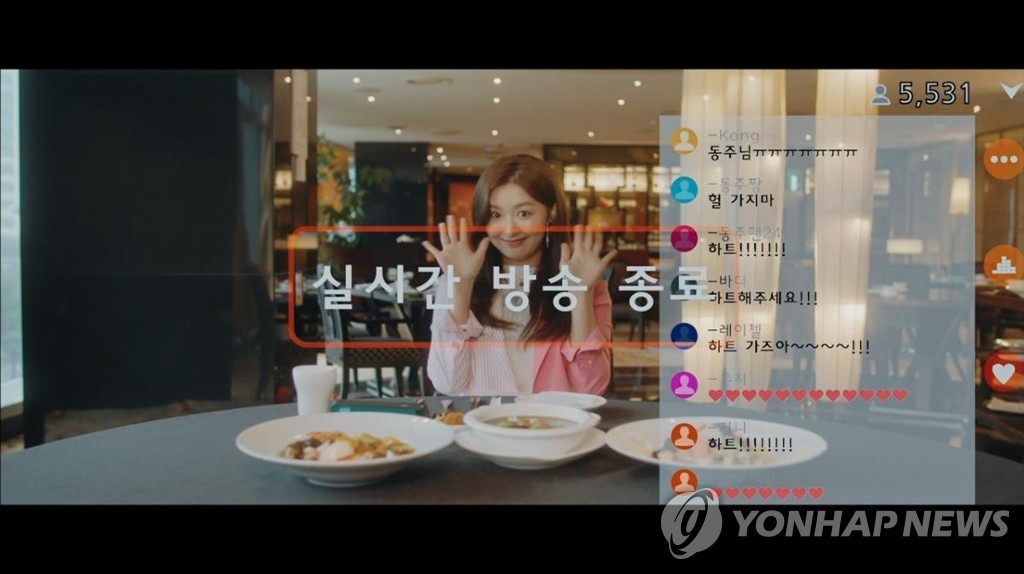