The Korea Baseball Organization (KBO) announced Wednesday that Rojas Jr. was named the Player of the Month for June, following voting from fans and the media.

Rojas Jr. is playing in his fourth KBO season and this is his first monthly MVP award. 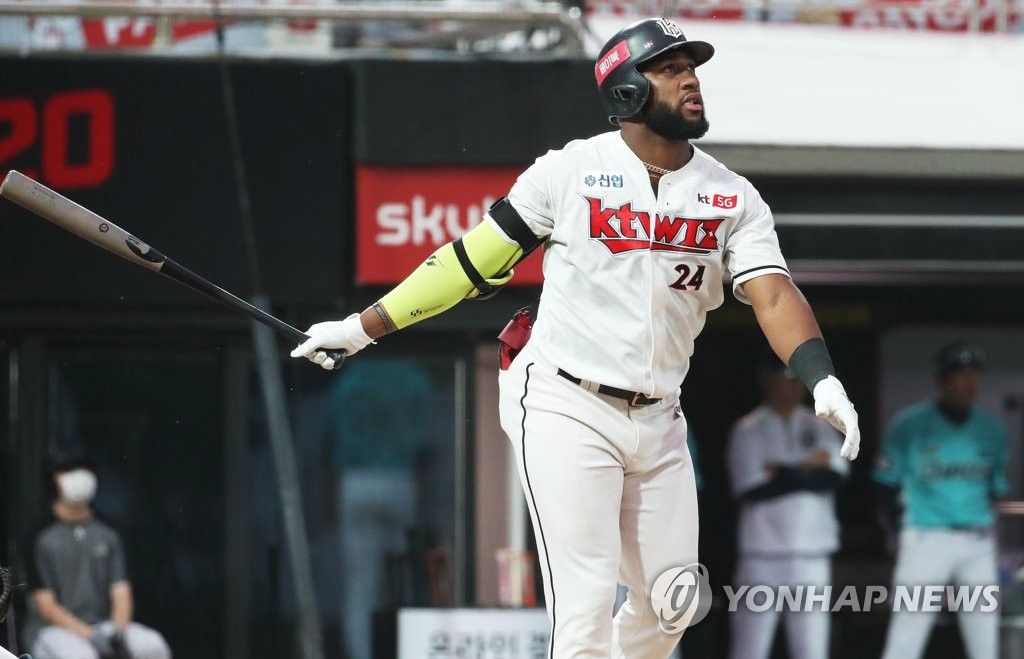 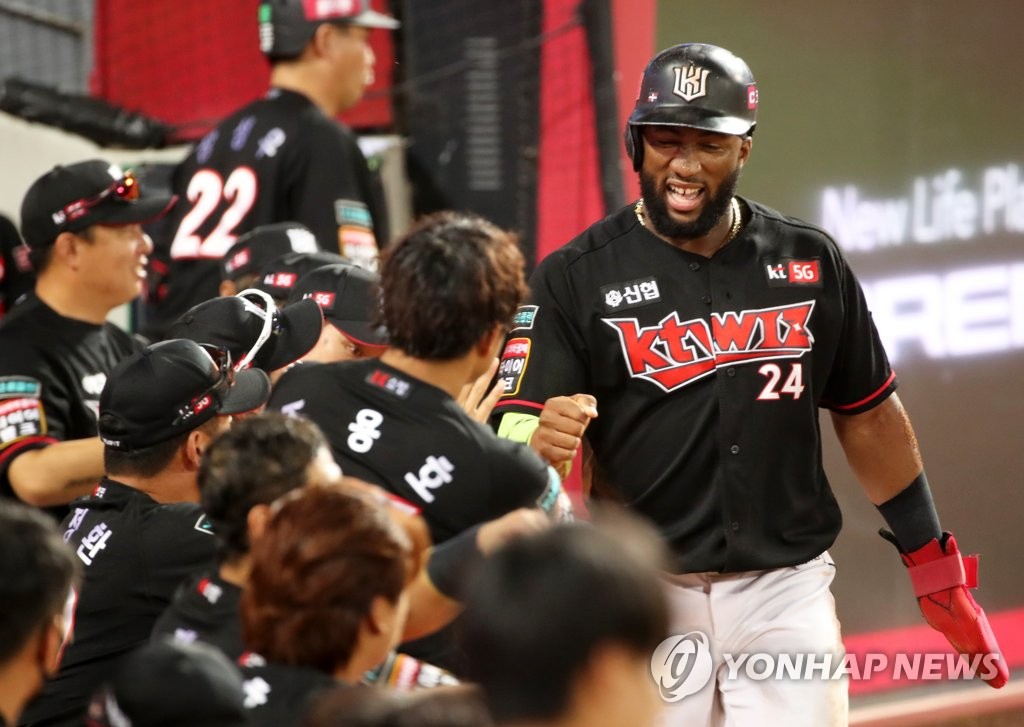