Doosan, however, did not reveal its sales conditions and prices for the stake in the battery copper foil maker.

As of Wednesday, the market capitalization of Doosan Solus is estimated at some 1.02 trillion won (US$900 million) on the Seoul bourse. 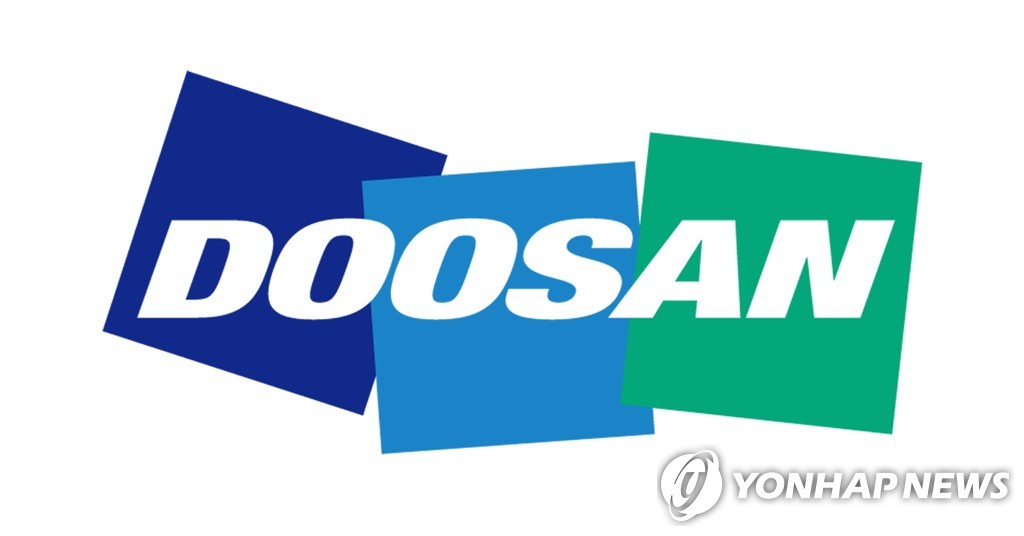 Doosan Group had been in negotiations with the private equity fund to sell Doosan Solus.

Cash-squeezed Doosan Group has been pushing ahead with its plan to sell its assets to improve its financial health.

A group led by Hana Financial Investment Co. has been singled out as the preferred bidder for the golf course.

The group's credit crunch was caused by a lack of orders at its power plant affiliate Doosan Heavy Industries & Construction Co. and extended losses at its construction unit Doosan Engineering & Construction.

State-run banks -- Korea Development Bank and the Export-Import Bank of Korea -- injected a total of 3.6 trillion won into the group to keep it afloat between March and June, as the group drew up a 3 trillion-won self-rescue plan.

As part of its efforts to overcome its cash shortages, the group has decided to focus on its clean energy-related business by selling off other affiliates and assets in return for financial support by its creditors.