Moon signed related documents and submitted them to the National Assembly earlier in the day, Cheong Wa Dae spokesman Kang Min-seok told reporters. It ushers in the start of a parliamentary process on the nominations of Lee In-young, a four-term lawmaker of the ruling Democratic Party, as unification minister, and Park Jie-won, a former minor opposition party lawmaker, as chief of the National Intelligence Service.

Parliament is legally required to complete the confirmation procedures within 20 days of the president's move, meaning that July 27 is the deadline. 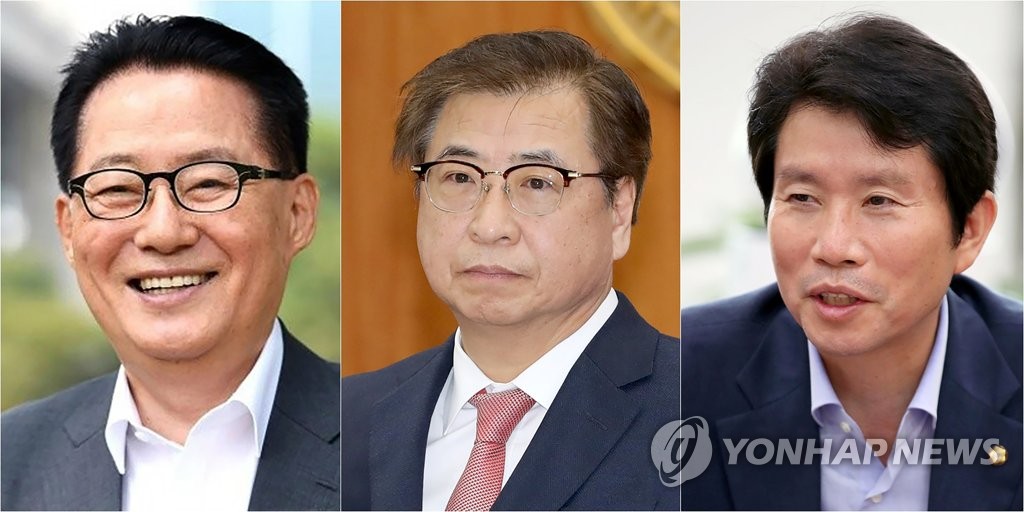