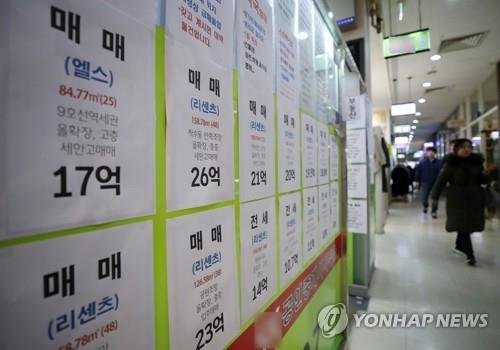 Another civic group, People's Solidarity for Participatory Democracy, on Wednesday pressed multiple home-owning members of the two parliamentary committees in charge of real estate policy -- the land and finance committees -- to unload properties or give up their committee seats.

According to the civic group, 16 of the 56 lawmakers belonging to the two committees -- 10 from the main opposition United Future Party and six from the DP -- currently own more than one home.

"Multiple home-owning members of the two committees ... should dispose of their assets in order to avoid conflict of interest and improve public trust in their legislation, or they should move to other committees that do not address legislation on real estate and housing," the group said in a press conference.

The group stressed high-ranking officials at the land and finance ministries should follow suit to sell off unneeded houses or be dismissed from policy-making posts that involve real estate. 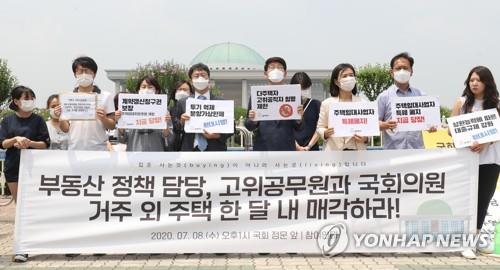 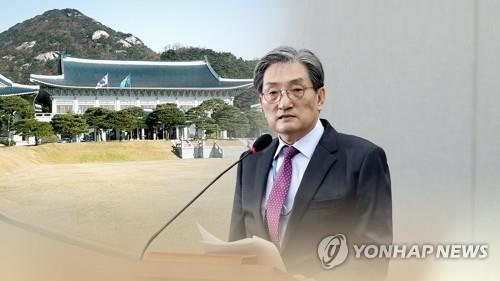 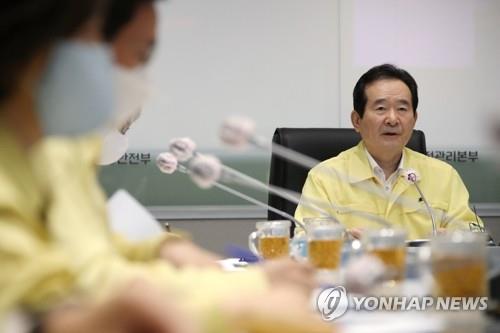