SK Telecom will face the heaviest fine of 22.3 billion won, followed by KT with 15.4 billion won and LG Uplus at 13.5 billion won, respectively, according to the Korea Communications Commission (KCC).

The regulator found that the three carriers had provided massive amounts of subsidies to attract customers to their 5G services, launched locally in April last year. 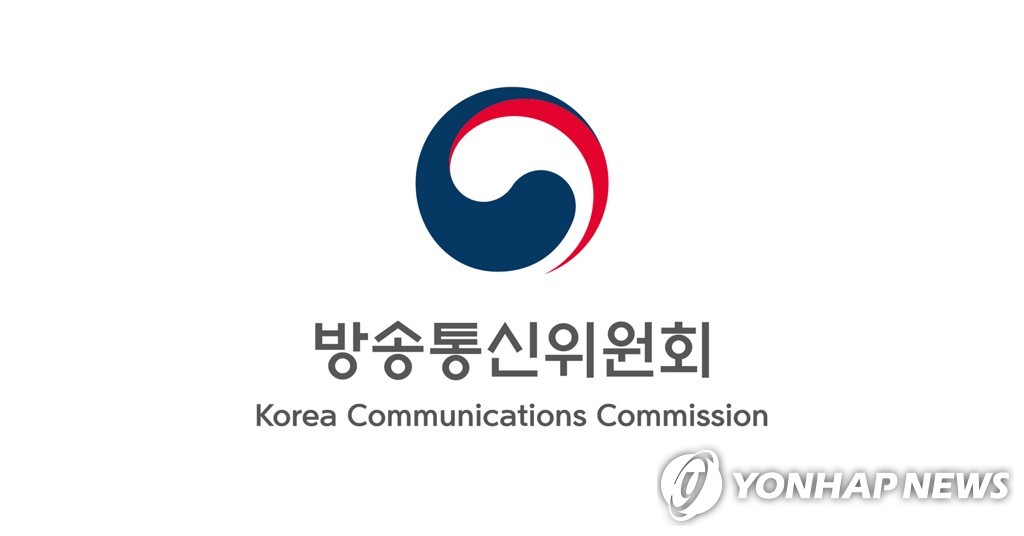 The record penalty was higher than the previous one of 50.6 billion won imposed on the three carriers in 2018 for similar violations.

The KCC determined the penalty based on its probe into the illicit subsidies that were distributed between April and August last year.

The regulator had initially planned a penalty of around a 100 billion-won fine but cut it given the carriers' cooperation with the investigation and economic uncertainties from the COVID-19 pandemic.

The three carriers have promised to commit over 710 billion won in support funds dedicated to mobile retail stores and investment into network equipment, according to the KCC.

As of the end of May, there were 6.9 million 5G users, accounting for 10 percent of all 69 million mobile service accounts in the country.

The government plans to unveil the results on the quality of 5G services later this month.