(ATTN: UPDATES with name of head of LG Polymers India in 2nd para)

Jeong Sunkey, president of LG Polymers India, and a technical adviser were taken into custody, along with 10 other local employees, late Tuesday on charges of culpable homicide and lax management of toxic materials, they said. 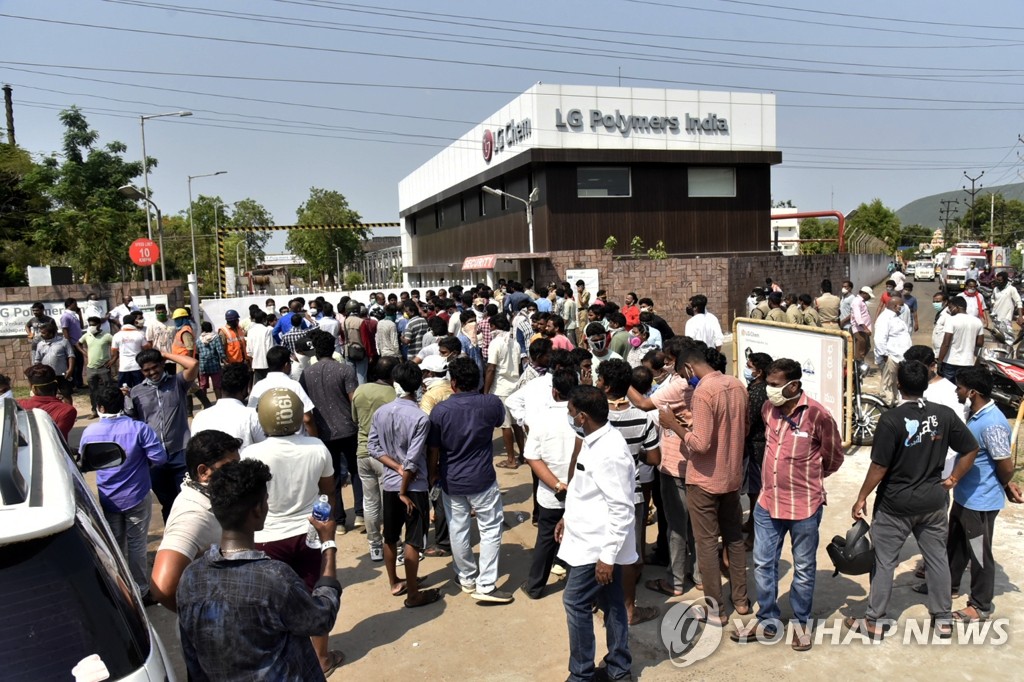