(ATTN: UPDATES with more details of book in last 2 paras)
By Lee Haye-ah 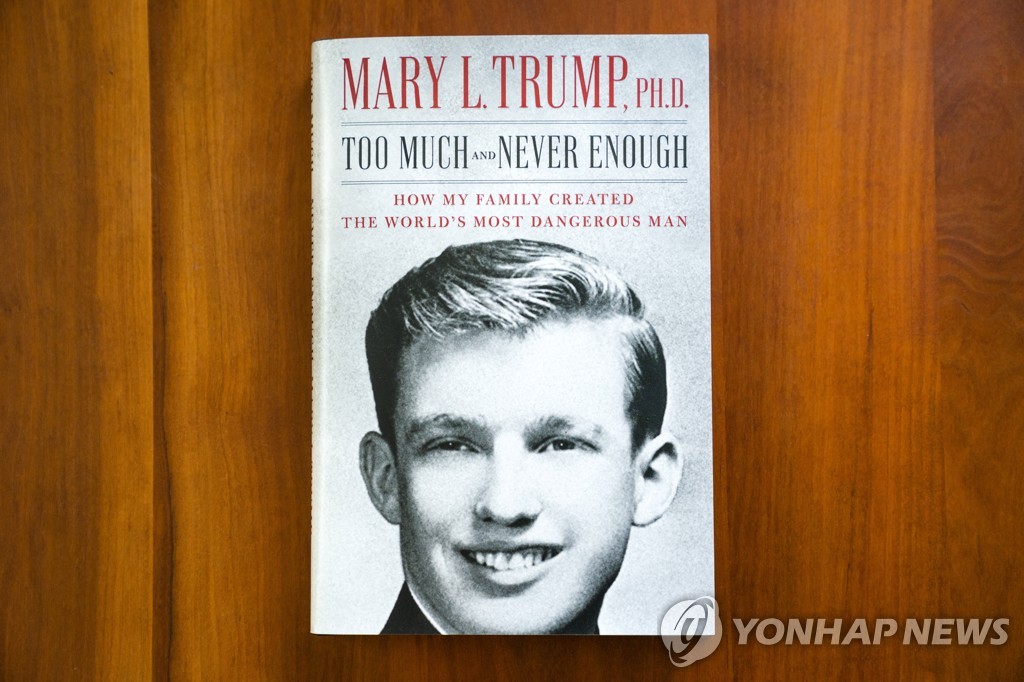 Trump's apparent affinity for such leaders was attributed to his relationship with his father, and that with famed lawyer Roy Cohn in the 1980s.

"Fred had also primed Donald to be drawn to men such as Cohn, as he would later be drawn to authoritarians such as Vladimir Putin and Kim Jong-un or anyone else, really, with a willingness to flatter and the power to enrich him," Mary Trump wrote, according to CNN.