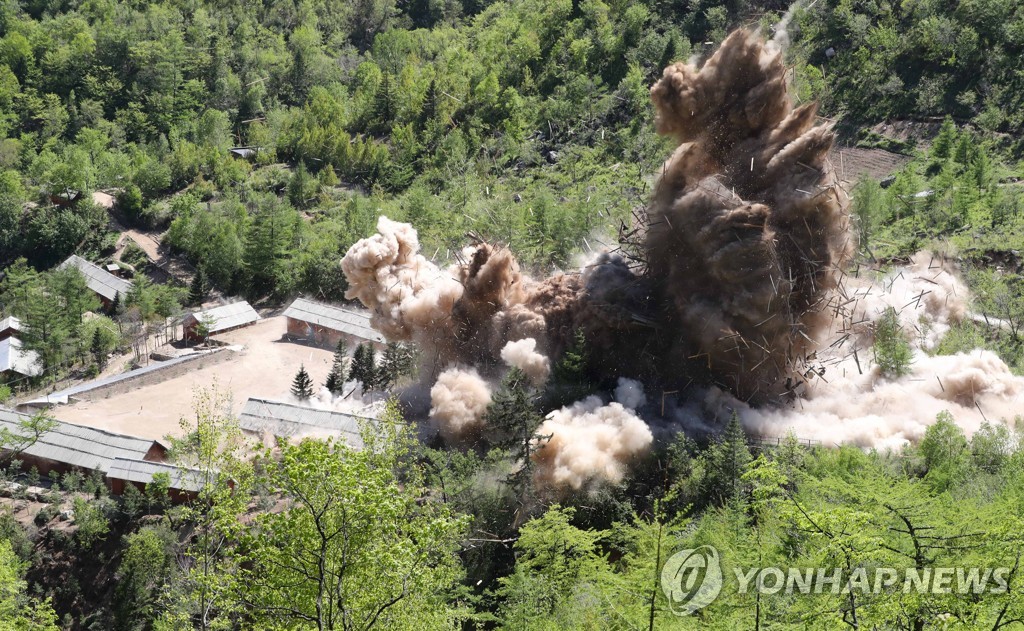 South Korea's defense ministry refused to confirm the report but said it is "closely monitoring related activities in close coordination with the U.S. intelligence authorities."

According to military sources, there are presumed to be "many more" unknown facilities in North Korea suspected to be linked to nuclear and missile activities, and those in the Wollo-ri area do not appear to have been a key base for its development or production of nuclear weapons at least until now.