"I started it out of curiosity, but I was surprised to see that the price is super cheap," she said.

The voucher, a kind of subscription model, was usually common in the past for deliveries of newspapers and cartons of milk. Subscription models involve the use of goods and services on a regular basis in a given period with the payment of fixed fees, which are usually cheap.

The services have recently gained a new traction here as a key marketing strategy for businesses, retailers and food makers in particular, as they are struggling to hold onto consumers amid a non-contact consumption trend caused by the new coronavirus outbreak. 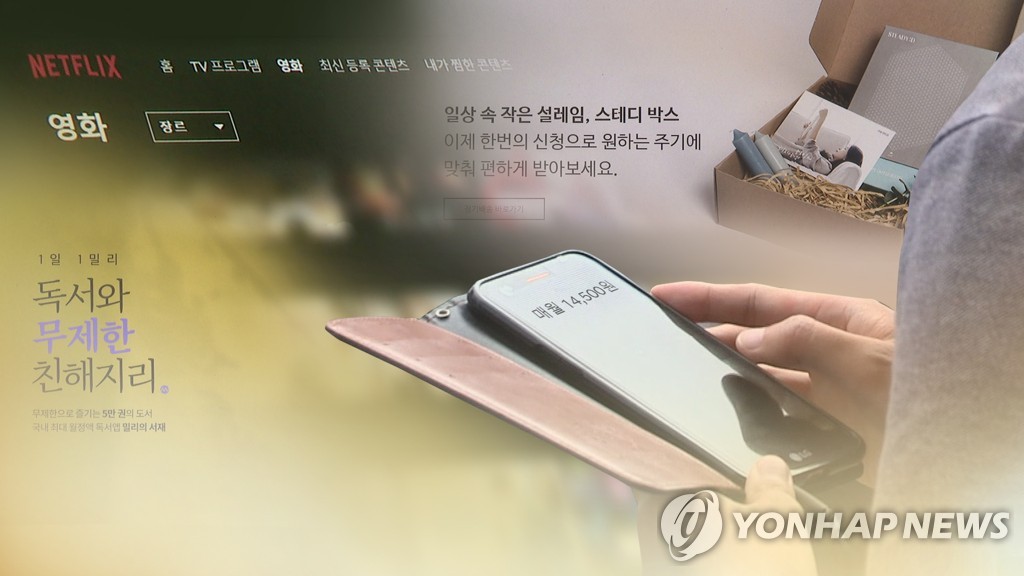 Beset by faltering sales amid the virus outbreak, local retailers are rushing to grab dedicated customers with tailored and unique subscription services.

"The COVID-19 pandemic has served as a catalyst for the growth of the subscription economy," Kim Tae-hyun, an analyst at IBK Securities Co., said in a report.

The global market of the subscription economy is expected to reach $530 billion this year, more than double from $215 billion in 2000, according to Swiss investment bank Credit Suisse.

Last month, No. 2 industry player Shinsegae Department Store rolled out fruits subscription services at its outlet in Seoul's posh southern district of Gangnam for its VIP customers. The move was the first among local department store chains.

A bundle of three to five kinds of fresh fruits is delivered to customers' homes every Thursday at 180,000 won per month.

Industry leader Lotte Department Store has test-run subscription services of bread, wine and coffee at its branch in northern Seoul since April. 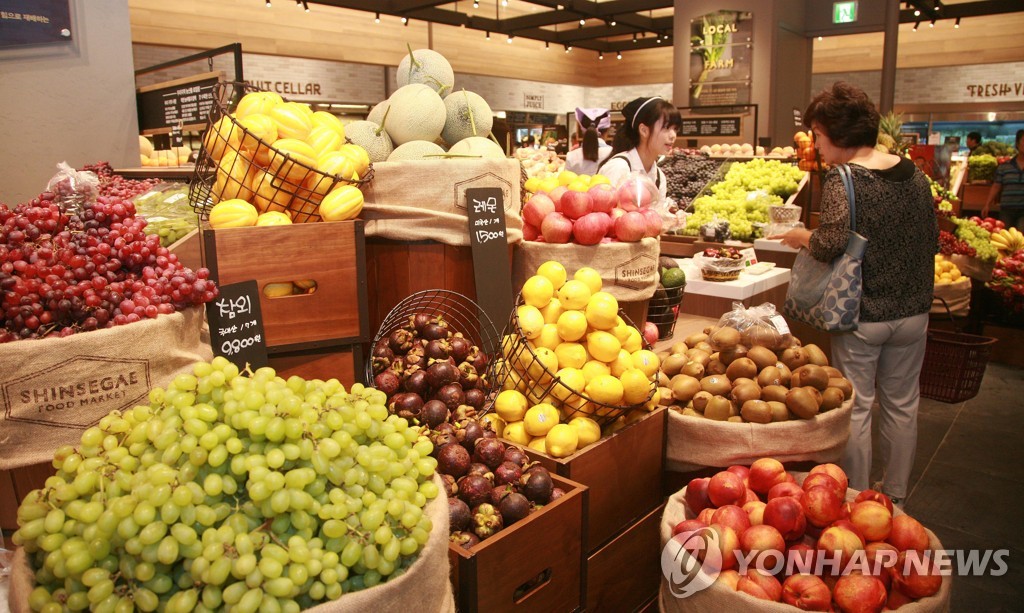 E-Mart 24, a convenience store chain in the country, saw sales of its "ice cup" vouchers shoot up as soon as it launched the subscription service in June.

Via a mobile app, people can buy one-week or two-week vouchers for plastic cups full of ice cubes at 30 or 50 percent discount prices, respectively. The company began the service on a trial basis but extended it due to high demand amid hot weather.

"The service encourages customers to visit our stores every day to buy the product. We've intended to develop the service, hoping that customers buy not only ice cups but also beverages and food," an official at E-Mart 24 said.

Food makers are also paying keen attention to the services.

Lotte Confectionery Co., a unit of retail giant Lotte Group, initiated the "Snacks of the Month" subscription service in June to deliver a box of selected snacks each month for three months.

Receiving a box full of snacks costs 9,900 won per month. The company recruited 200 customers on a first-come, first-served basis, but the application closed within three hours as soon as it started.

"We are considering expanding the service to ice cream, but nothing has been decided," said a Lotte Confectionery official. 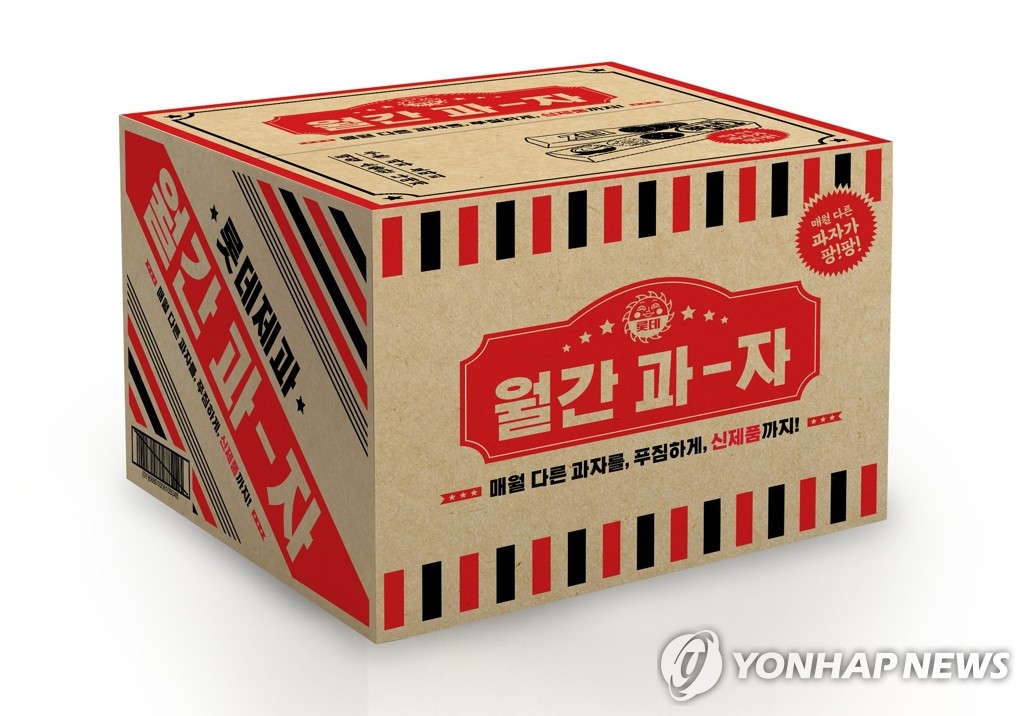 Experts said the subscription economy has a big potential to grow in line with the development of e-commerce markets.

With a rise in the number of one-person households, convenience stores are expected to offer more subscription deals, analyst Kim said.

"As food purchases via online channels have taken root, the use of online subscription services to buy food will also likely grow in tandem," he added.