SEOUL, July 9 (Yonhap) -- LG Electronics Inc. said Thursday its budget smartphones will be launched in more countries this month, hoping that the latest handsets can help its struggling mobile business. 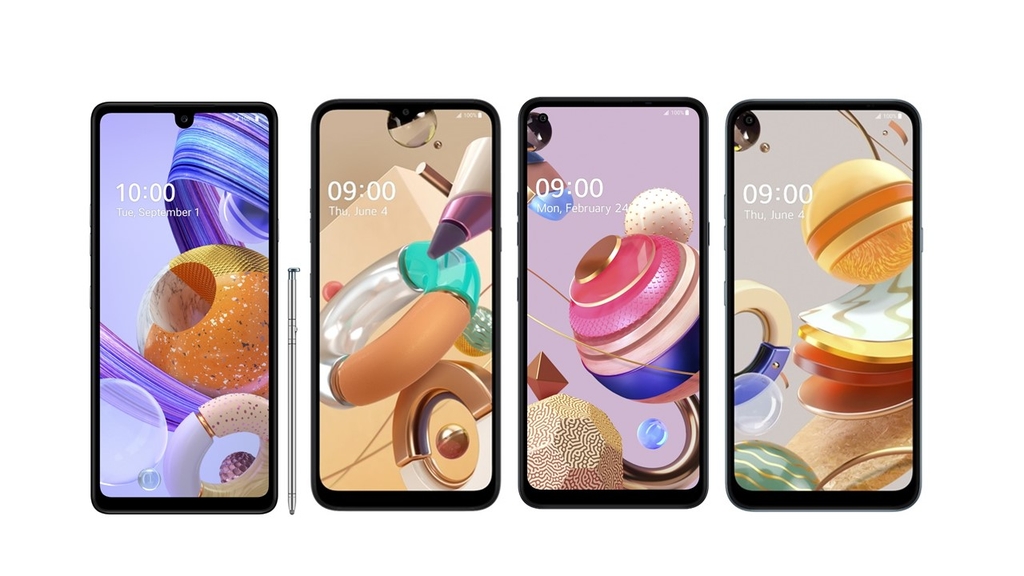 LG said it is also trying to boost sales of its Stylo 6 budget smartphone that was launched in North America in May.

The phone, featuring a 6.8-inch display, triple rear camera and built-in stylus pen, is priced around $200.

LG hopes the expansion of its budget smartphones can help its mobile business escape from a long slump.

In its first quarter earnings report, LG said its mobile communications unit racked up only 998.6 billion won in sales in the January-March period, down 33.9 percent from a year earlier, while its operating loss widened from 203.5 billion won to 237.8 billion won over the cited period, extending its losses to 20 consecutive quarters.

LG's mobile business is widely expected to report an operating loss in the second quarter of the year, analysts here said.