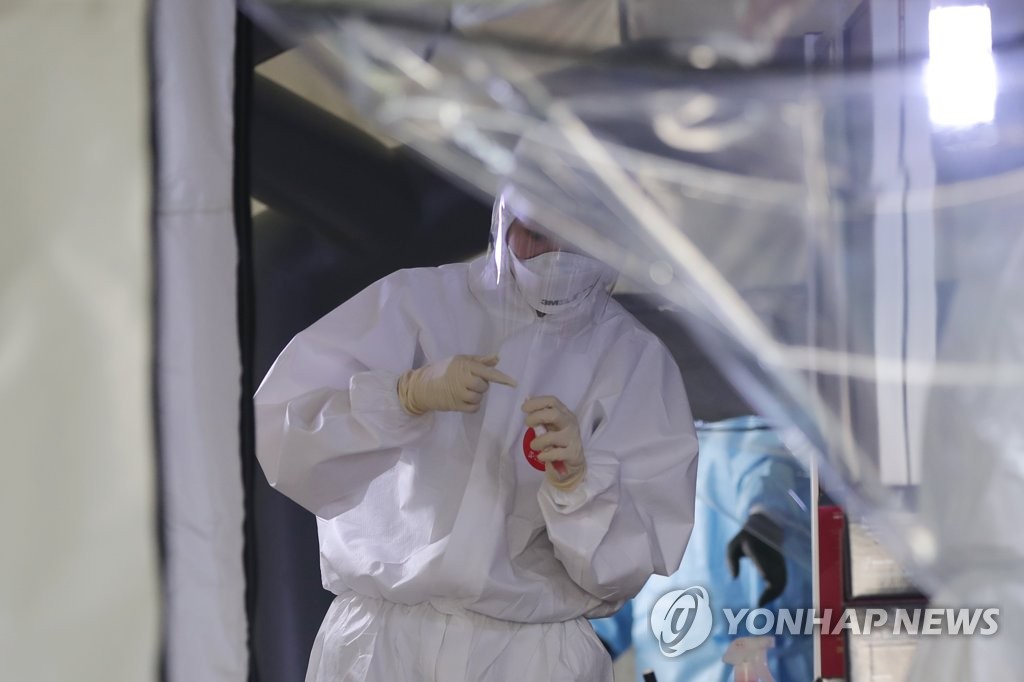 The country later decided to re-adopt enhanced social-distancing indefinitely in the metropolitan region, where around half of the nation's population lives. With cases soaring elsewhere as well, South Jolla Province also raised its anti-virus alert level.

Health authorities said they have carried out random tests on 3,055 South Koreans, and that only one person had an immunity against COVID-19. This indicates that 0.03 percent of the people were immune to the virus.

"This indicates that we are not able to cope with the COVID-19 pandemic by developing herd immunity," KCDC Deputy Director Kwon Joon-wook said.

"Unless a vaccine becomes available, we need to follow the basic guidelines, such as keeping safe distances, wearing masks and being more mindful of sanitation," Kwon added. 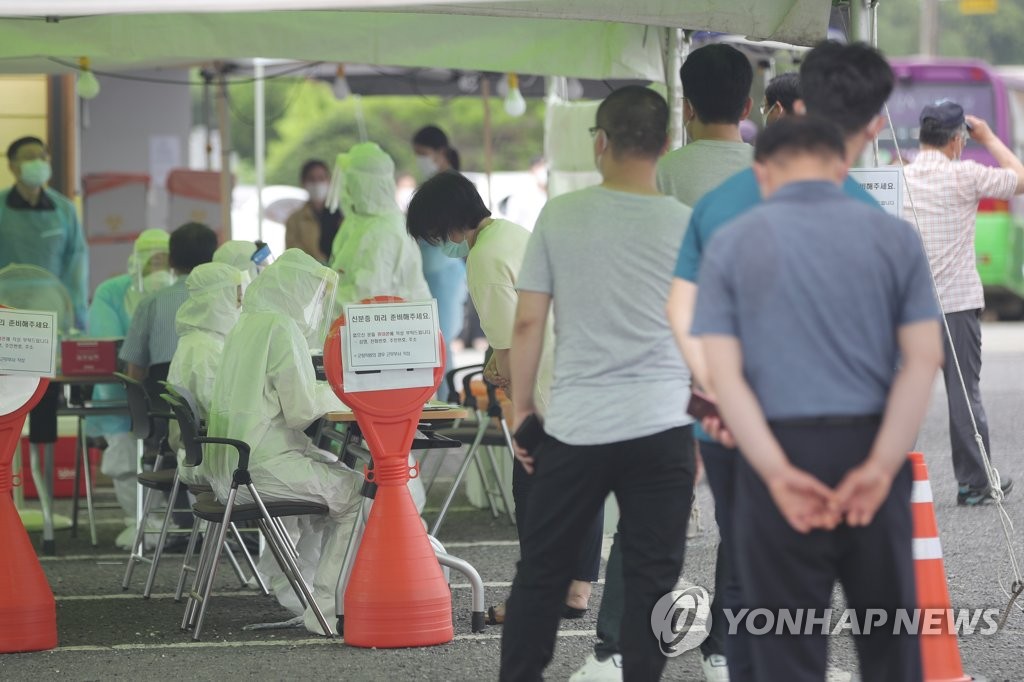