SEOUL, July 9 (Yonhap) -- The defense ministry opened a shelter Thursday for victims of sexual crimes at barracks following the launch of an investigative unit specialized in sexual violence and human rights abuse cases, it said.

The launch of the victim support center is part of the military's broader efforts to prevent sexual violence and carry out probes in a more victim-centered manner, according to the ministry.

In January, the military launched a separate investigative unit focused on sexual violence cases and designated a female chief investigator for the first time in the military police's history.

"The establishment of the sexual abuse and human rights violation investigative team this year was the beginning of our efforts to eradicate sex crimes in the military," Col. Kim Gab-tae, the chief investigator of the ministry's Criminal Investigation Command, said. 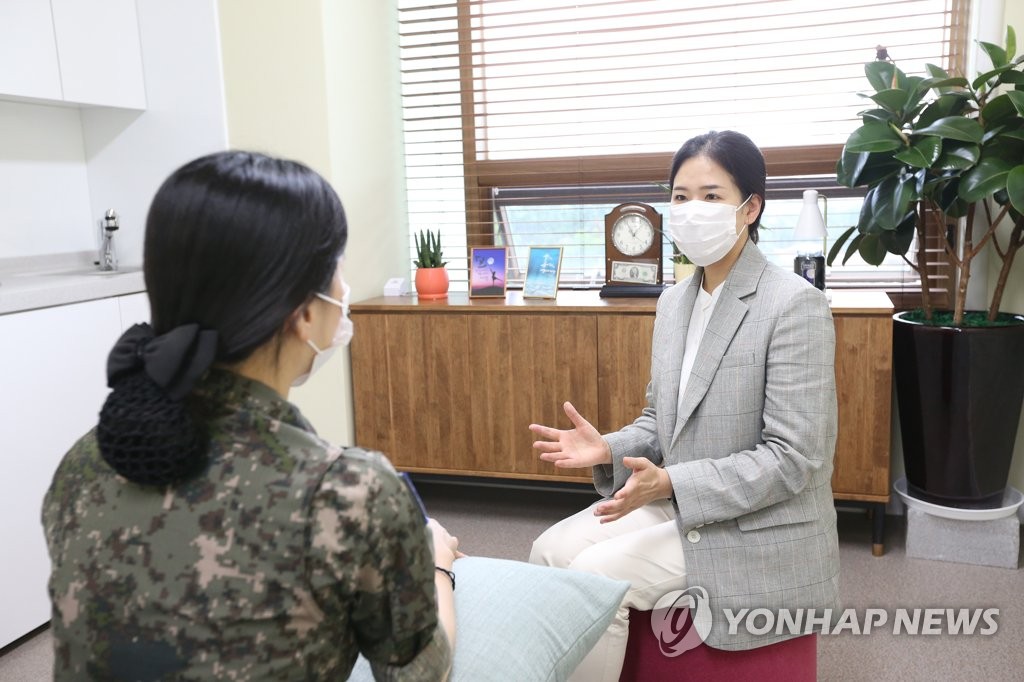