Kim will conduct this year's Concert de Paris scheduled to be held on July 14 at the Champ de Mars, located in front of the Eiffel Tower, by the National Orchestra of France, and Radio France's choir and choir school, according to Radio France.

Co-organized by the Radio France, France Televisions, the city of Paris and Electron Libre Productions, the concert will be broadcast live via radio and television. The show will also be aired live in eight other nations in Europe.

Kim was named the first-ever female music director of SFO in December of last year. Currently serving as SFO director-designate, her five-year term as director will begin in August 2021.

She also is the second South Korean conductor to take the helm of a major opera house outside South Korea, following Chung Myung-whun, who has served as music director at a number of institutions, including the Paris Opera.

Kim, 40, rose to take the artistic leadership role in SFO, one of the biggest opera troupes in the United States, months after making an impressive San Francisco debut conducting Dvorak's "Rusalka" in June of last year.

Born in 1980 in Seoul, Kim began her musical life as a composition student and pianist. She majored in composing at Yonsei University in Seoul and earned a master's degree in orchestral conducting at the same institution. 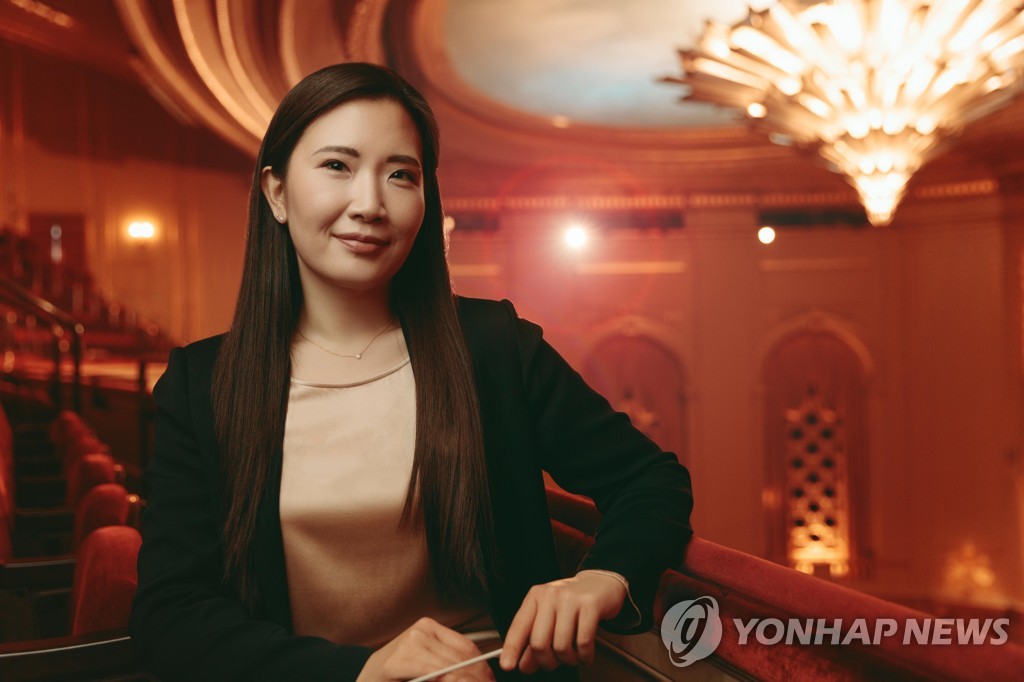