SEOUL, July 9 (Yonhap) -- The chief prosecutor backed down Thursday to accept the justice minister's directive not to intervene in an alleged blackmail case at the center of friction between the two.

Justice Minister Choo Mi-ae welcomed the decision in a statement.

"Although it is regrettable that the response came out too late," read the statement, "the decision lives up to the people's wish for a fair investigation."

The chief prosecutor's announcement Thursday was the latest in a weeklong tit-for-tat between him and the minister. 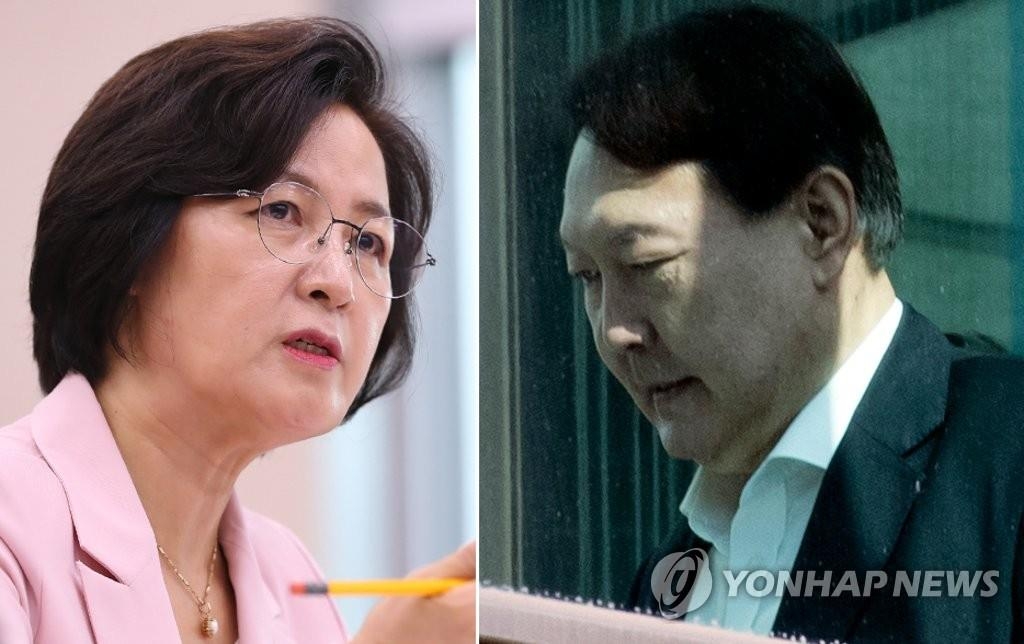 Last Thursday, Choo issued a rare directive ordering Yoon to stay away from the alleged collusion case, in which a cable TV reporter is suspected of using his close ties with ranking prosecutor Han Dong-hoon, a close associate of Yoon, to blackmail a jailed financier into leaking allegedly corrupt acts by a pro-government commentator.

She ordered Yoon not to be involved in the case, especially given his ties with Han, and guarantee independence to a probe team in charge of the case. Her order came following the Supreme Prosecutors Office's move to convene an advisory panel to review the case, which critics argued was as a deliberate scheme to deter the ongoing probe.

On Wednesday, Choo sent an ultimatum for Yoon to answer by early Thursday. Later in the day, he finally responded by suggesting a new team be formed at the Seoul High Prosecutors Office and lead the investigation currently at the district prosecutors' office. But it was rejected by the minister in less than two hours.

"The prosecutor-general's recommendation cannot be seen as carrying out the minister's instruction since it effectively calls for the replacement and change of the team on the case," the justice ministry said at that time. 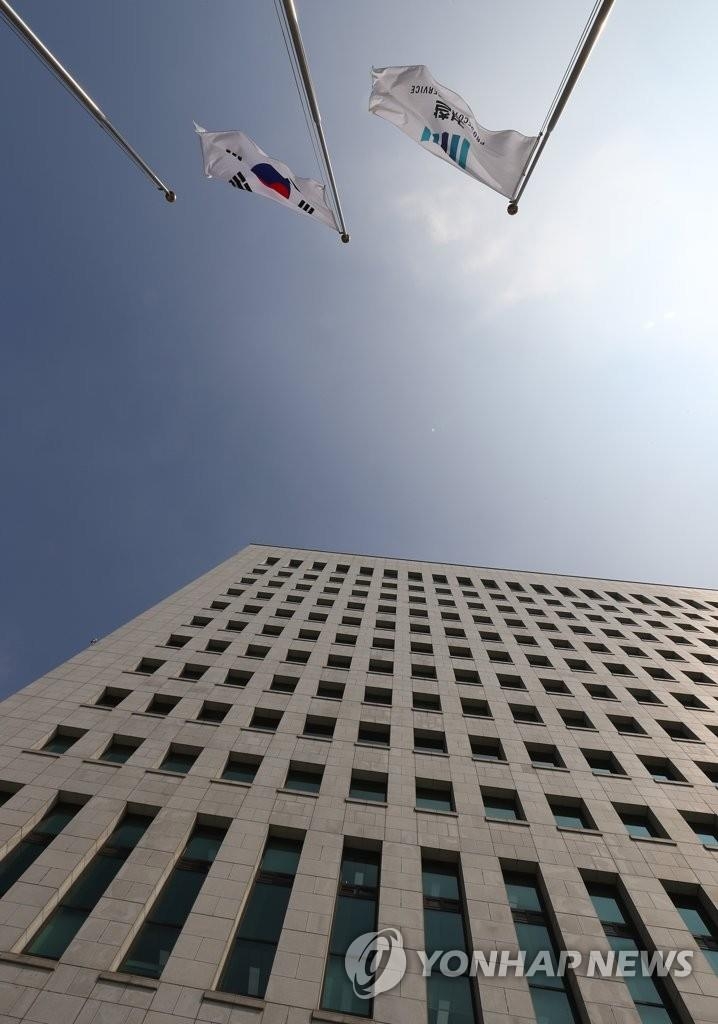