Of the total, 57.6 percent, or 111.5 billion won, will be used to find vaccines and treatment drugs.

Celltion, in particular, is working with a British partner to conduct global tests.

The ministry said 39.1 billion won will be used to expand research and production facilities in the country that are critical to responding to the current and future outbreaks, with 10 billion won to be given directly to private companies so they can buy equipment needed to mass produce drugs. 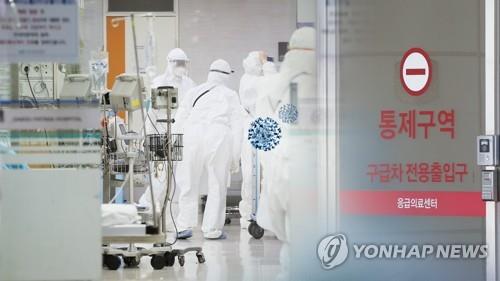