SEOUL, July 9 (Yonhap) -- South Korea's major cosmetics makers are forecast to have seen their operating profits fall nearly 20 percent in the second quarter from a year ago as sales at duty-free shops faltered amid the coronavirus pandemic, a poll showed Thursday.

The combined operating profits of Amorepacific, LG Household & Health Care Ltd. and Aekyung Industrial Co. are estimated to have reached 319.2 billion won (US$267.4 million) in the April-June period, down 19.3 percent from the previous year, according to the survey by Yonhap Infomax, the financial news arm of Yonhap News Agency.

The country's major cosmetics makers have been suffering business setbacks mainly because local duty-free operators, key sales channels of the cosmetics makers, took a beating from the COVID-19 pandemic, according to analysts.

South Korea's duty-free operators face an industry-wide slump as the virus outbreak has disrupted air travel, with their combined sales falling below 1 trillion for the first time in four years in April. 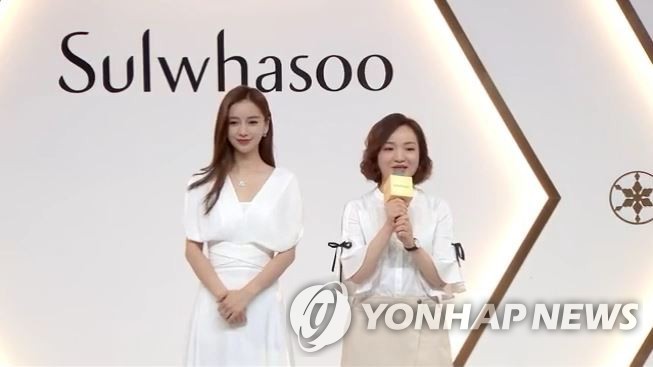 "The second-quarter bottom line by local cosmetics makers is expected to hover below the market consensus," Jung Hye-jin, an analyst at Hyundai Motor Securities Co., said.

Industry leader Amorepacific is estimated to have posted an operating profit of 37.2 billion won, down 57.6 percent from the previous year.

Except for online sales, Amorepacific may have shown weak performances at other sales channels, including duty-free shops, door-to-door sales, and department stores, according to experts.

Faltering sales of its eco-friendly brand Innisfree in China also appears to have eroded the company's profitability, they added.

In the first quarter, the company suffered losses in major Asian markets, including China, due to the fallout from the pandemic.

No. 2 player LG Household & Health Care is forecast to have reported an 8.36 percent on-year fall in operating profit to 276.3 billion won.

Cosmetics sales via duty-free store channels accounted for about 50 percent of its total revenues, but the company probably saw a let-up in sales declines due to its diversified business portfolio, including daily supplies and beverages, experts said.

Smaller rival Aekyung Industrial is estimated to have logged an operating profit of 5.7 billion won in the second quarter, down 6.56 percent from a year earlier. 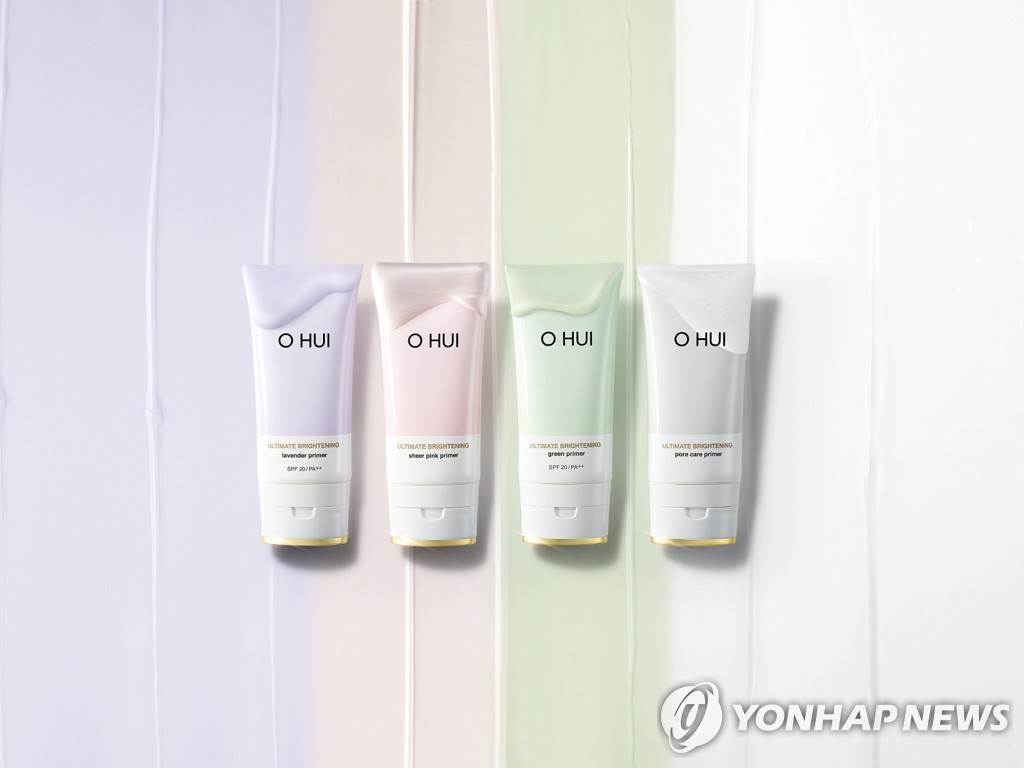 South Korean cosmetics brands once enjoyed brisk sales in China on the back of the popularity of "hallyu" -- the Korean wave of popular culture.

But they have suffered business setbacks amid a dwindling number of Chinese tourists after diplomatic tensions between South Korea and China flared up over Seoul's 2017 installment of an advanced U.S. missile defense system.

Experts said local cosmetics makers may be able to post a turnaround after the third quarter.

"Recently, anticipation for China's lifting of its ban on Korean culture content revived. But for the segment's full-fledged recovery, quarantine measures tied to the COVID-19 pandemic should be eased," analyst Jung said.