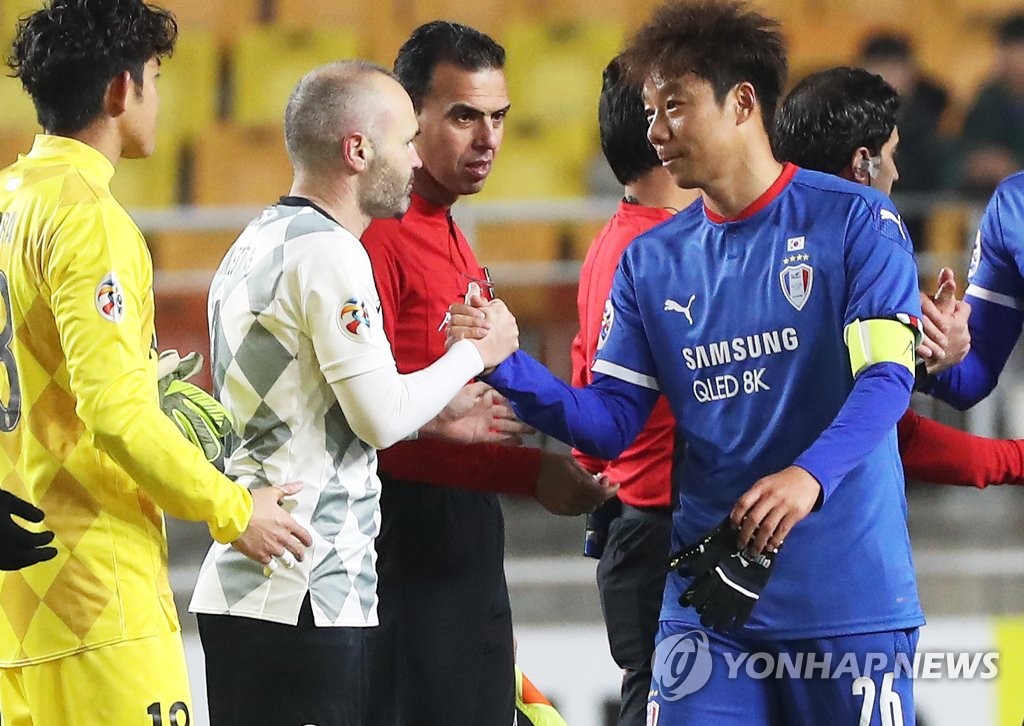 The AFC said Groups E to H, with clubs from South Korea, Australia, Malaysia, Thailand, China and Japan, will return to action on Oct. 16 and wrap up their group play on Nov. 1.

Groups A to D are made up of teams in Saudi Arabia, the United Arab Emirates, Iran, Qatar and Uzbekistan. They will play the rest of their group matches in September.

All of the remaining group matches will take place in neutral venues to be determined later.

Also, all knockout matches, including the championship final, will now be one-and-done affairs, instead of the usual home-and-away series where the aggregate score determined the winners. 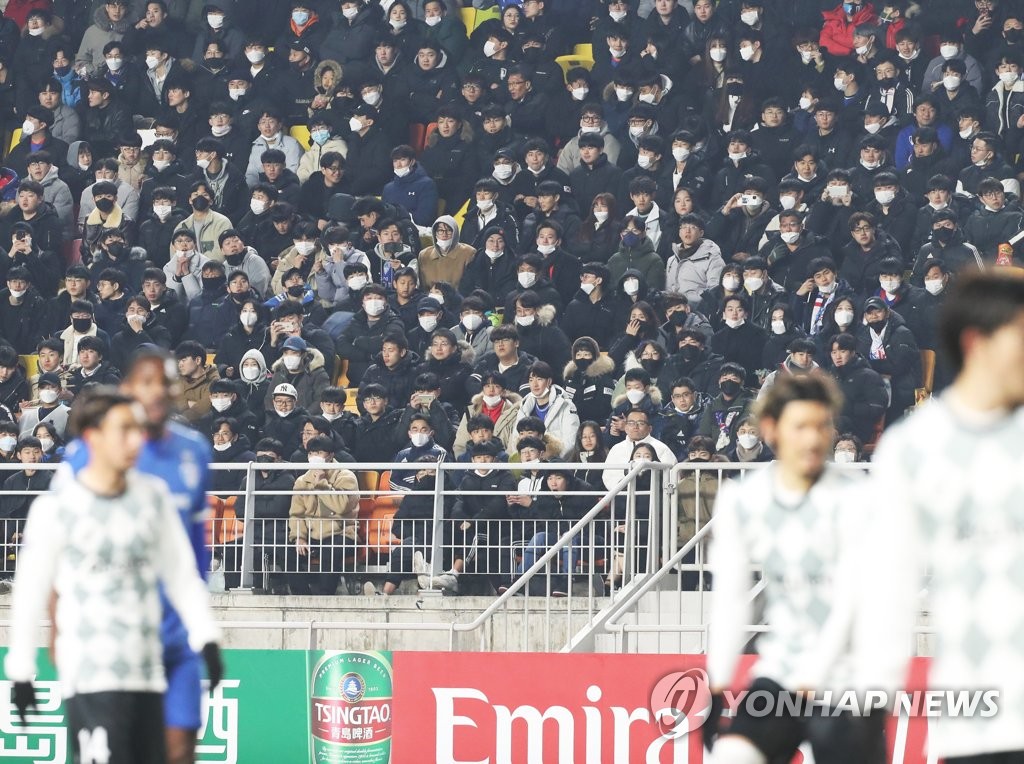