Oh Myoung-don and Lee Jong-koo, both professors at the Seoul National University's school of medicine, were appointed as the new global health security envoys for a 12-month term, the ministry said in a release.

Lee served as head of the Korea Centers for Disease Control and Prevention (KCDC) from 2007-2011.

The government came up with the new honorary ambassadorship as part of its bid to use professional expertise from the private sector in sharing with other countries South Korea's experience and know-how in containing COVID-19 and treating infected patients.

"As individuals with expertise, experience and extensive human network in the field, the ambassadors are expected to contribute to enhancing South Korea's diplomatic status by sharing our experience with COVID-19 with the international community and actively taking part in related international cooperation," the ministry said in a release.

South Korea's virus response has earned global recognition after the country managed to bring the virus under control in the early stage of the pandemic. Many countries, including the United States, have lauded Seoul's response systems as a global exemplar.

The government has launched an initiative to further promote the country's systematic virus control measures at the international level, holding virtual seminars for more than 2,200 people from over 110 countries so far. 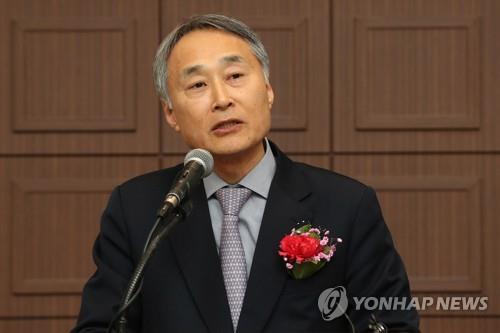 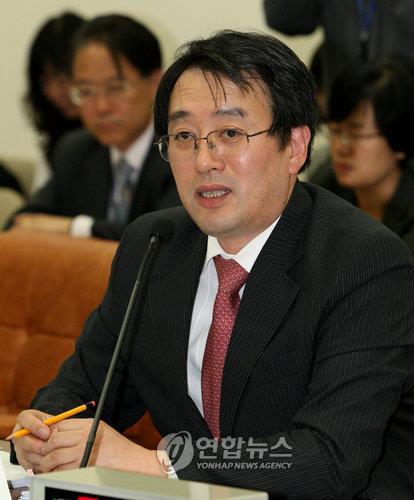