SEOUL, July 9 (Yonhap) -- Police continued to search for Seoul Mayor Park Won-soon late into Thursday, as he remained missing roughly five hours after a report was filed by his family.

Park's daughter filed a police report at around 5:17 p.m. that he "had left home four to five hours ago after leaving words like a will, with his phone currently off."

The mayor was found to have left his residence in the central Seoul ward of Jongno at around 10:44 a.m., wearing a black hat and carrying a black backpack.

Park was seen arriving at Waryong Park in a hilly neighborhood in Jongno at 10:53 a.m., according to police.

His mobile phone signal was last accessed near Gilsang Temple in the northeastern Seoul ward of Seongbuk.

Hundreds of police and rescue workers have been dispatched to conduct an all-out search for Park, with drones and police dogs mobilized.

An official at Seongbuk Fire Station said officials wrapped up their initial search at 9:30 p.m. and were to launch a fresh round of search at 10:30 p.m.

Helicopters and drones will be mobilized at sunrise if Park remains missing, the official said.

The city government said the mayor did not show up for work during the day because of health issues.

Earlier, the government said he canceled his entire schedule for the day, including a meeting that was to be held at his office at 4:40 p.m., due to "inevitable circumstances."

A city official said the municipal government is looking into the details. 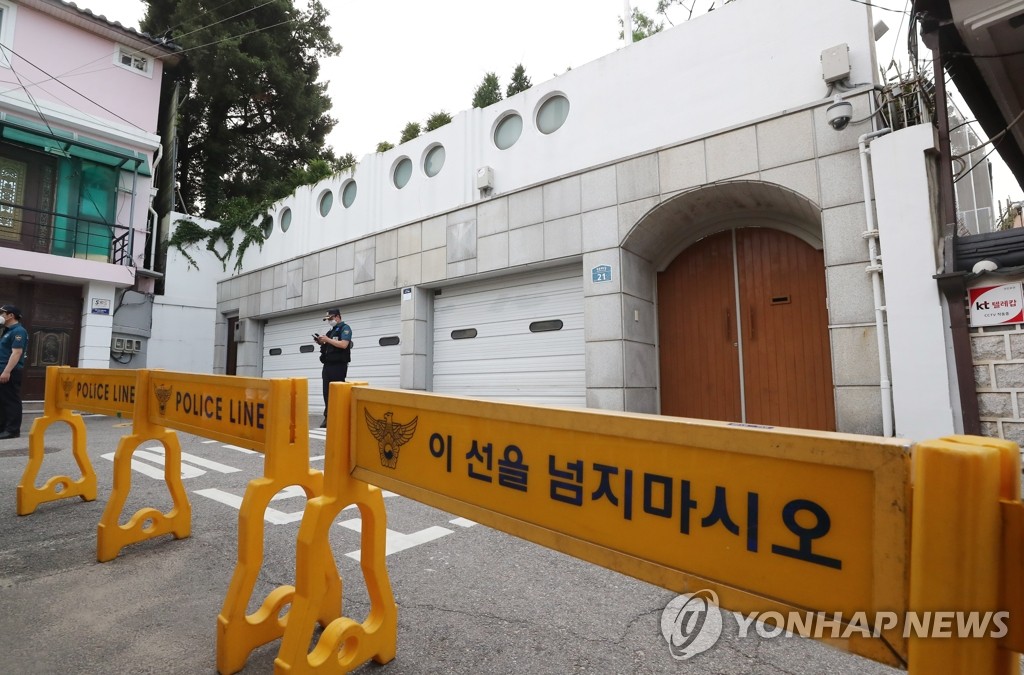 Meanwhile, some have raised the possibility that his disappearance could be related to an alleged sexual assault case.

A former secretary who worked at his office is believed to have recently filed a criminal complaint against Park and attended a police questioning Wednesday.

Police declined to confirm any information regarding the case, including whether the complaint was submitted.

Police also declined to confirm whether Park had left a note before leaving his residence.

The 64-year-old liberal activist and human rights lawyer was elected as Seoul's mayor in a 2011 by-election. He was again elected in 2014 and 2018 as a candidate for the ruling Democratic Party, becoming the city's longest-serving mayor. He has been considered a potential presidential candidate for the party in the 2022 elections. 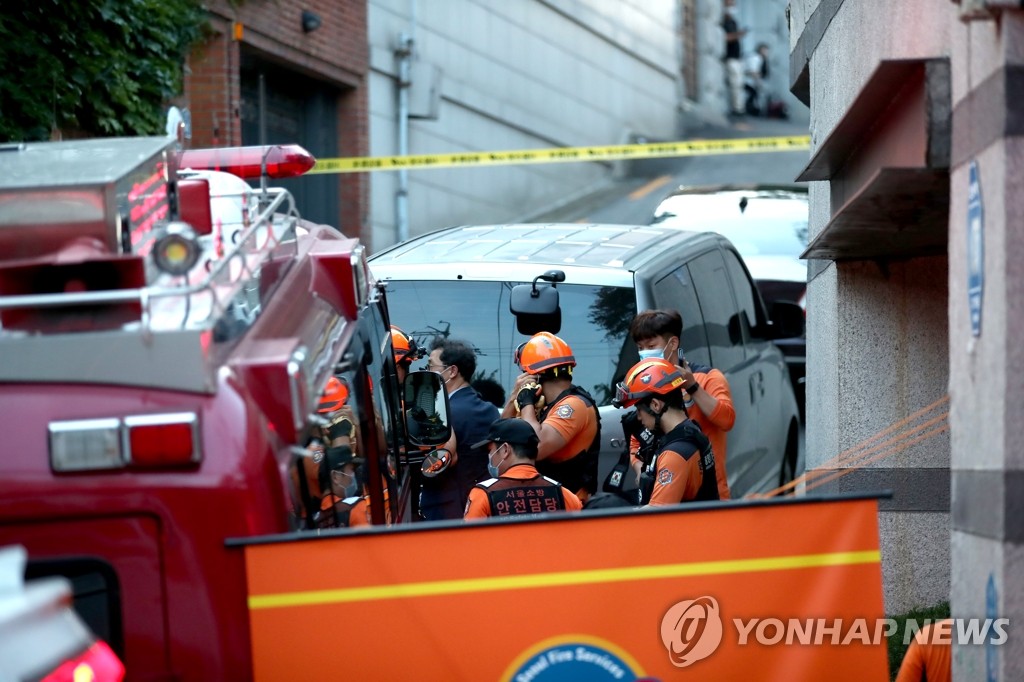