The operating profit of Kakao is likely to soar by 136 percent on-year to reach 95.2 billion won (US$78.9 million) in the April-June period, according to a report by online financial information provider Fn Guide.

Sales are forecast to gain 24.68 percent on-year to 913.9 billion won during the cited period, the report said.

The reports attributed the gain to the robust growth of its e-commerce services based on its messenger platform as more people stay at home and avoid face-to-face contact, leading to increased content usage and online shopping.

Kakao's platform businesses based on KakaoTalk, including Talk Biz Board, are expected to show brisk performance. At Talk Biz Board, individual sellers can sell their products through a platform connected to KakaoTalk.

"E-commerce sector is expected to show brisk performance during the second quarter, which will also drive strong performance of Talk Biz," Kim Hak-joon, an analyst at Kiwoom Securities, said in a separate report.

Oh Dong-hwan, an analyst at Samsung Securities, said Kakao is expected to improve profitability down the road despite the economic slowdown as several of its affiliates, such as Kakao Commerce and Kakao Bank, are set to be listed during the second half of the year.

The FN Guide report forecast Naver's operating profit to skyrocket by 77.7 percent on-year to 128.1 billion won in the second quarter.

Sales are likely to increase by 11 percent from a year earlier to reach 1.81 trillion won in the same period, according to the report.

More commonly known as Line Webtoon in the United States, the platform is home to a plethora of creator-owned content, ranging from romance to fantasy.

Global sales skyrocketed around 72 percent on-year in June, mainly on the back of increased demand for untact contents amid the COVID-19 pandemic.

"Sales of Naver Webtoon in the United States greatly increased since March when the COVID-19 pandemic broke out. The sales jumped by 143 percent on-year in June," Mirae Asset Daewoo analyst in a separate report. 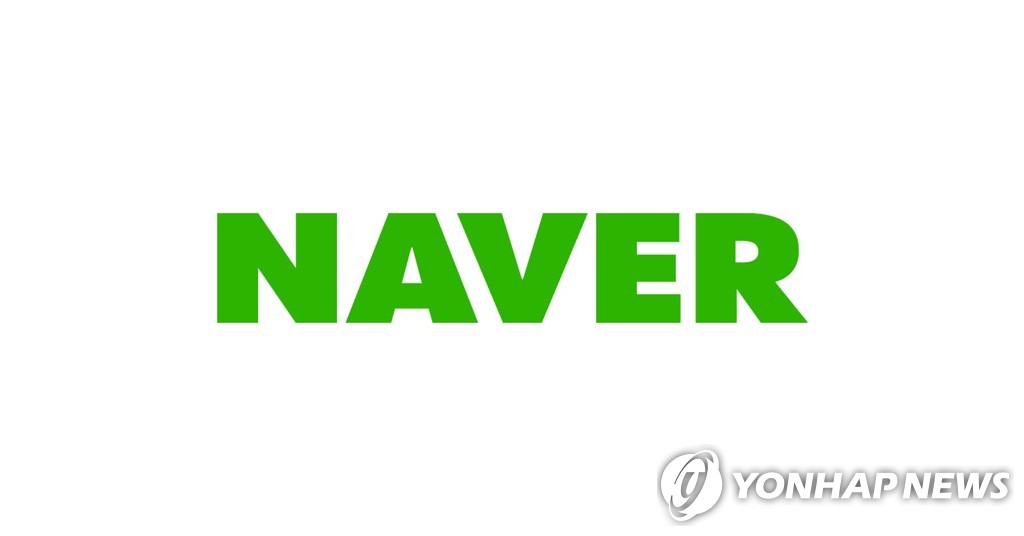