SEOUL, July 10 (Yonhap) -- Seoul Mayor Park Won-soon was found dead in Seoul around at the start of Friday, hours after he was reported missing, police said.

A police search team found his body in the forested hills of Mount Bukak near his official residence minutes after Thursday midnight. He's presumed to have taken his own life.

Park had reportedly faced a probe into allegations of sexual offense against his former female assistant. She filed a formal complaint with police against Park, 65, on Wednesday over unwanted "physical contact" and "inappropriate" phone messages from him in a possible "MeToo" case. according to a source.

Park left his residence in the central Seoul ward of Jongno at around 10:44 a.m., wearing a black hat and carrying a black backpack.

CCTV footage showed him arriving at Waryong Park in a hilly neighborhood in Jongno at 10:53 a.m.

He was once a human rights lawyer and civic activist. Park had two more years in office. Under law, Seo Jeong-hyup, first vice mayor for administrative affairs, will work as acting mayor until the by-election slated for April 7, 2021. 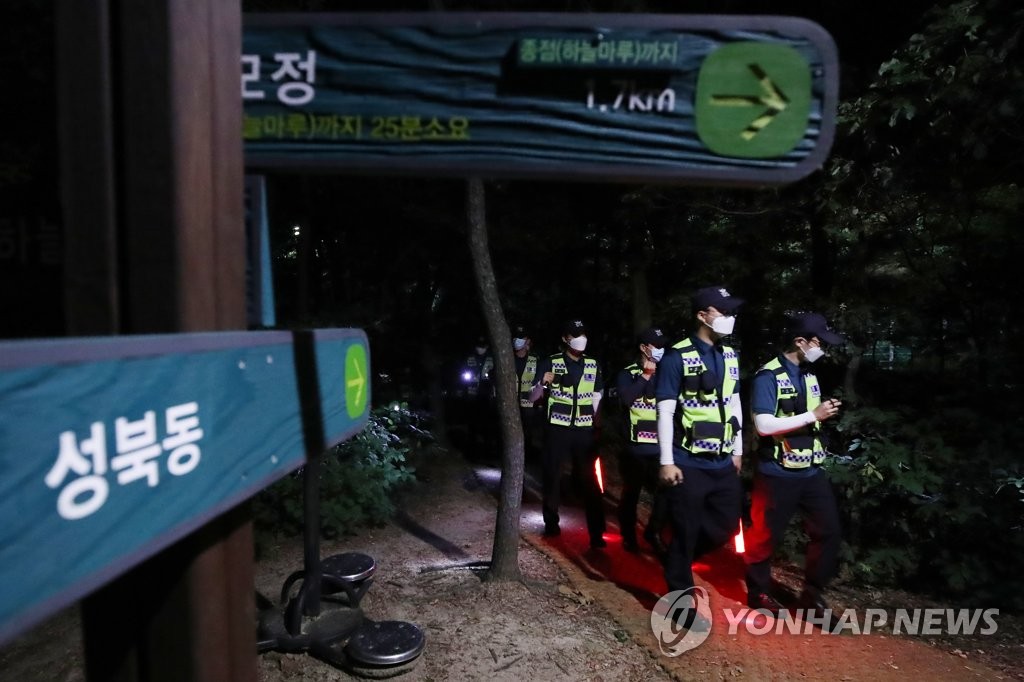