GOHEUNG, South Korea, July 10 (Yonhap) -- Two people were killed and 56 others were injured in a hospital fire in the country's southwestern region, officials said Friday. 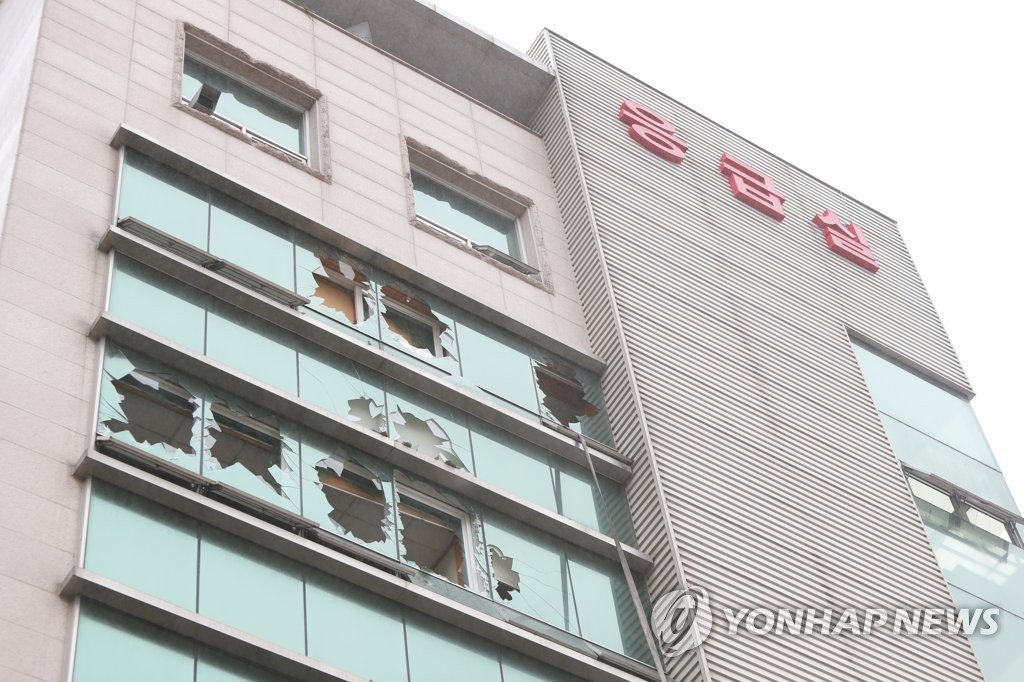 Fire authorities are searching the building to find any victims who have not been rescued. They plan to determine the exact cause of the fire following the search. 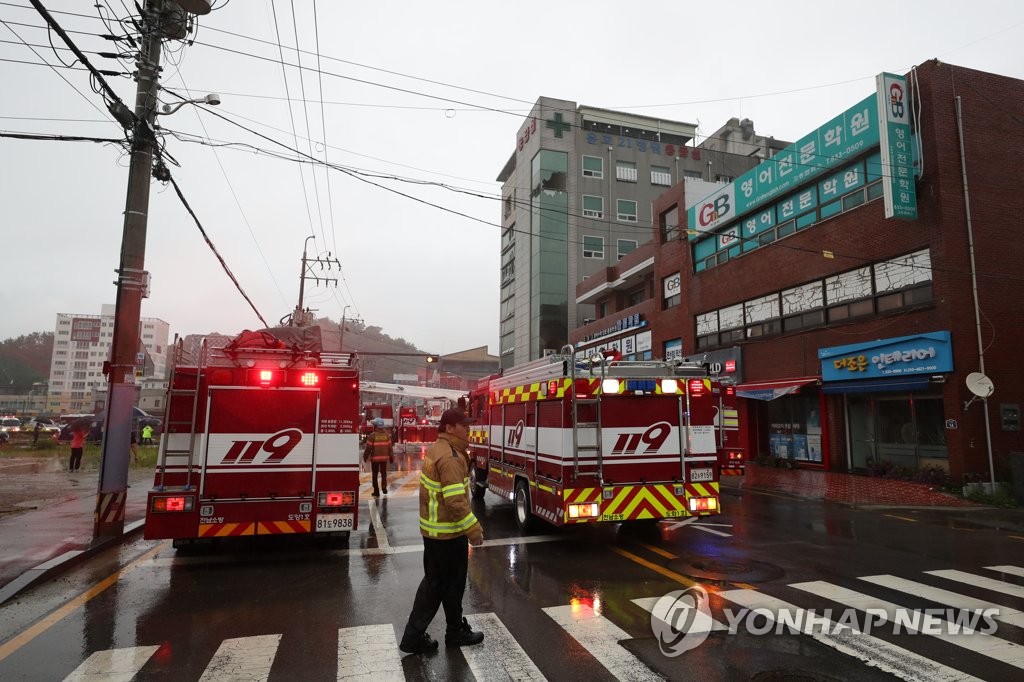