SEOUL, July 10 (Yonhap) -- South Korea will begin Friday to ban churches from holding small gatherings other than regular worship services in a bid to stem the spread of the coronavirus tied to religious facilities.

Churches should also use QR-code based entry logs as part of anti-infection measures, according to the Central Disaster and Safety Countermeasure Headquarters.

Starting at 6:00 p.m., churches nationwide will be barred from organizing small gatherings, including Bible classes, choir practices, and group meals, as the country has seen a spike in cluster infections traced to small-scale meetings at churches.

Since the country relaxed stricter social distancing in early May, cluster infections in Seoul and adjacent areas have continued to pop up, with many linked to religious facilities.

A QR code-based registration system will be also implemented for churches. Currently, the entry logs are being applied to "high-risk" facilities, such as bars, clubs, cram schools and logistics centers.

Health authorities said any violators can face up to 3 million won (US$2,510) in fines. Churches that fail to follow anti-virus prevention rules can be subject to temporary closure.

The government did not designate churches as "high-risk" places but stressed the need to apply stricter anti-infection steps.

But a group of churches are vehemently protesting health authorities' decision, saying it runs counter to churches' own efforts to contain the spread of the virus. 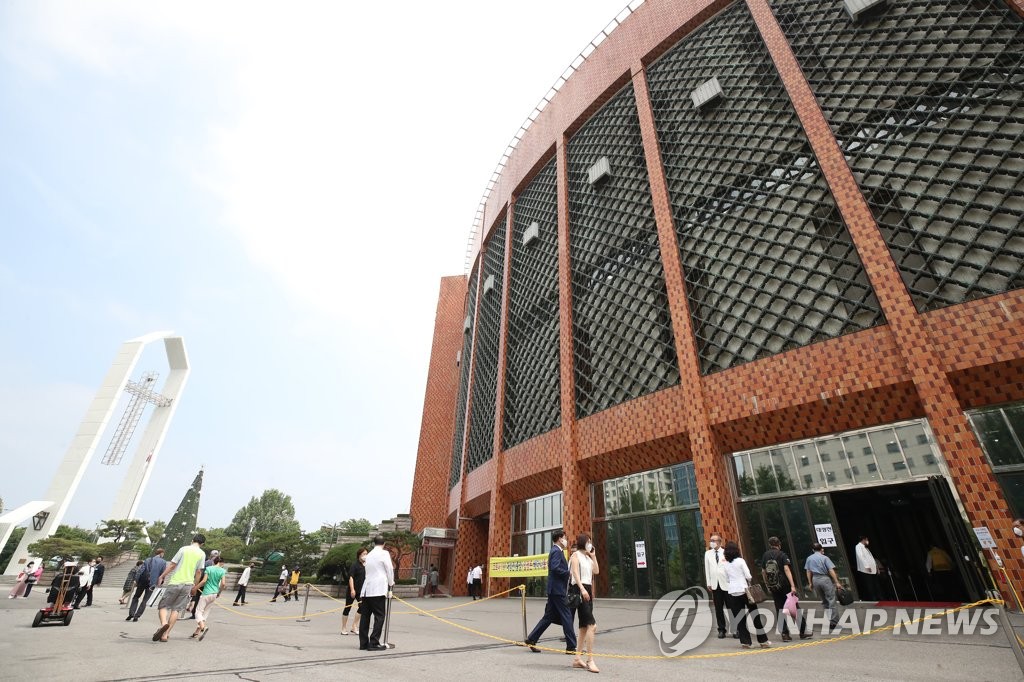