SEOUL, July 10 (Yonhap) -- South Korean tech behemoth Samsung Electronics Co. has been named Asia's most popular brand for the ninth consecutive year thanks to its investment in innovation, a report showed Friday.

Samsung, the world's leading smartphone maker, beat other multinationals to retain the No. 1 spot among Asia's top 1,000 brands, according to the report by Campaign Asia-Pacific and Nielsen.

Samsung has been atop the brand popularity chart since 2012, while South Korean electronics giant LG's ranking is up two spots from 2019. Japan-based Sony Corp., which ranked fourth last year, placed sixth this year. 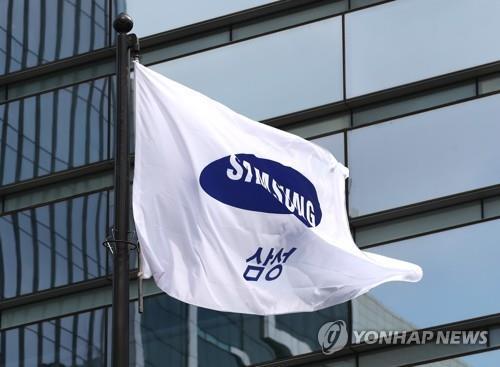 Samsung, also the No. 1 memory chipmaker in the world, claimed the top spots in five major categories, such as the most powerful brand, mobile phones and smart home technology.

Campaign Asia-Pacific said Samsung has been picked as the leading brand in Asia for its sustained investment in innovative technologies, including foldable smartphones.

The report was based on an annual survey of 8,400 consumers in 14 key regional markets across the Asia-Pacific region. 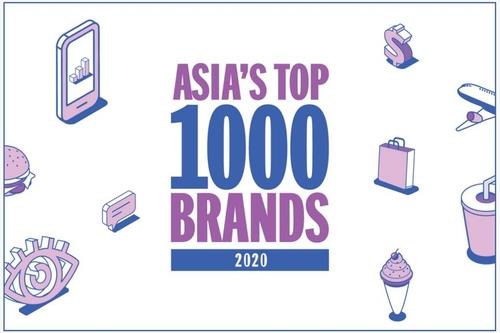