South Korea reported more than 60 new virus cases for three consecutive days through Sunday, before falling below 50 on Monday and Tuesday. The new daily cases rebounded to 63 on Wednesday, and reached 50 the following day. 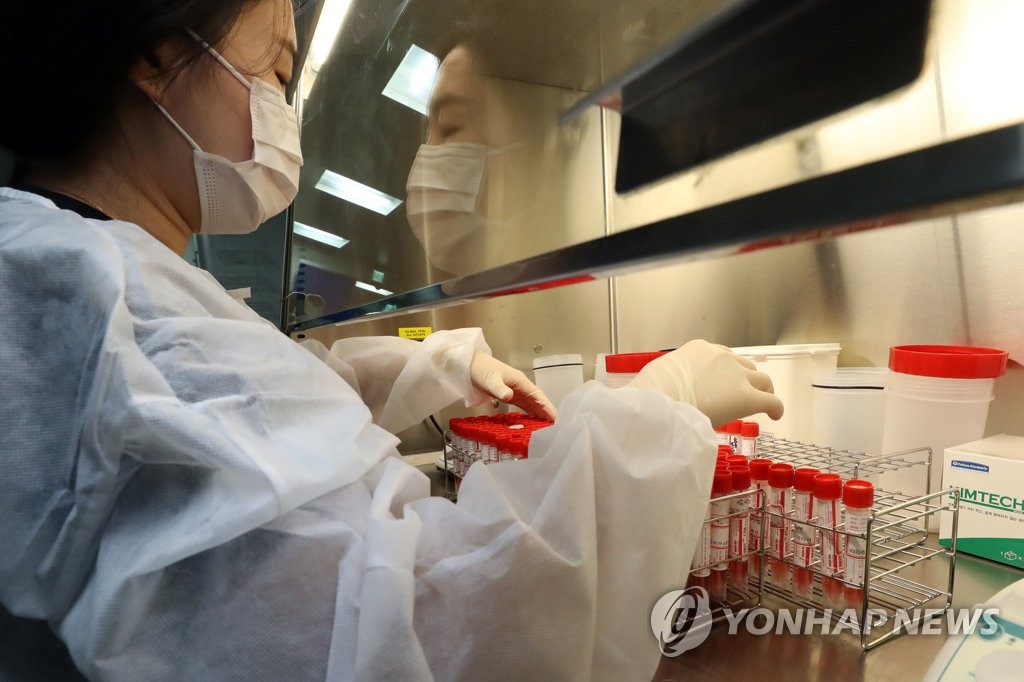