On Friday, city authorities unveiled a note Park left at his official residence.

Park said he is "sorry" to everyone and specifically mentioned that he is sorry to his family for "causing only pain."

He asked to be cremated and be scattered at his parent's graves. The message did not mention the sexual harassment allegations raised against Park.

The mayor was reportedly facing a probe into the allegations after a female former secretary filed a criminal complaint on Wednesday over unwanted "physical contact" and "inappropriate" messages. 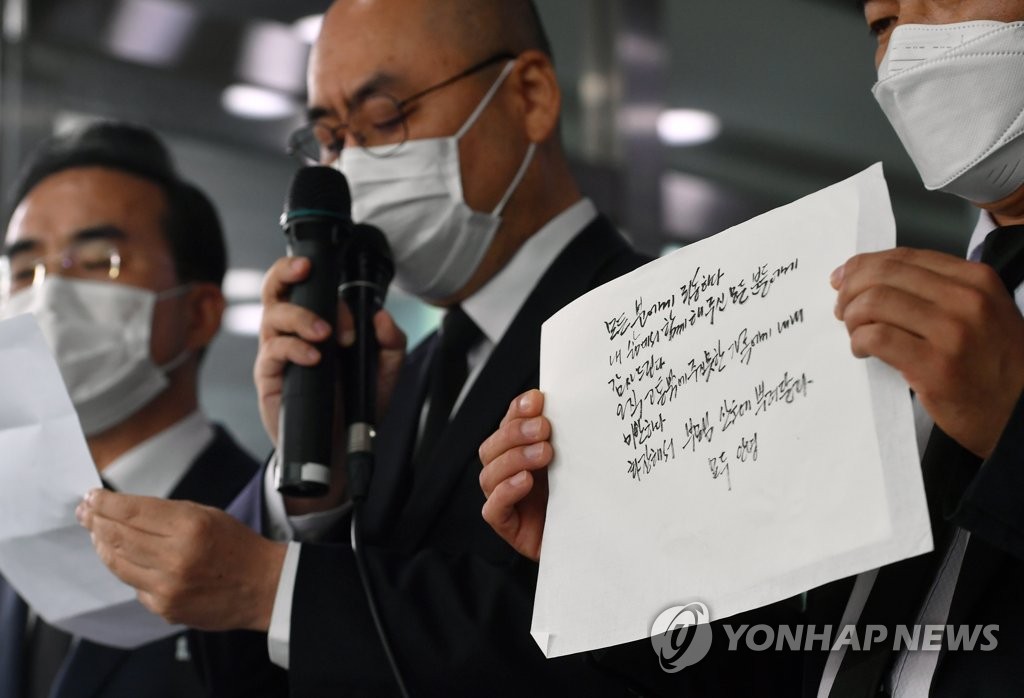 The city government said that Park's funeral will be held in the fashion of a mayoral funeral for five days. Funerals in Korea generally last for three days.

An altar will be set up in front of City Hall in central Seoul for citizens and staff members wanting to mourn Park's death, they added.

City authorities pledged to carry on with city affairs in respect of Park.

A petition filed with the presidential office against the plan for a five-day funeral service attracted nearly 230,000 signatories late Friday. Citing his alleged sexual crime, the petition instead called for a three-day family event.

The presidential office is required to respond when a petition draws more than 200,000 signatories within 30 days. 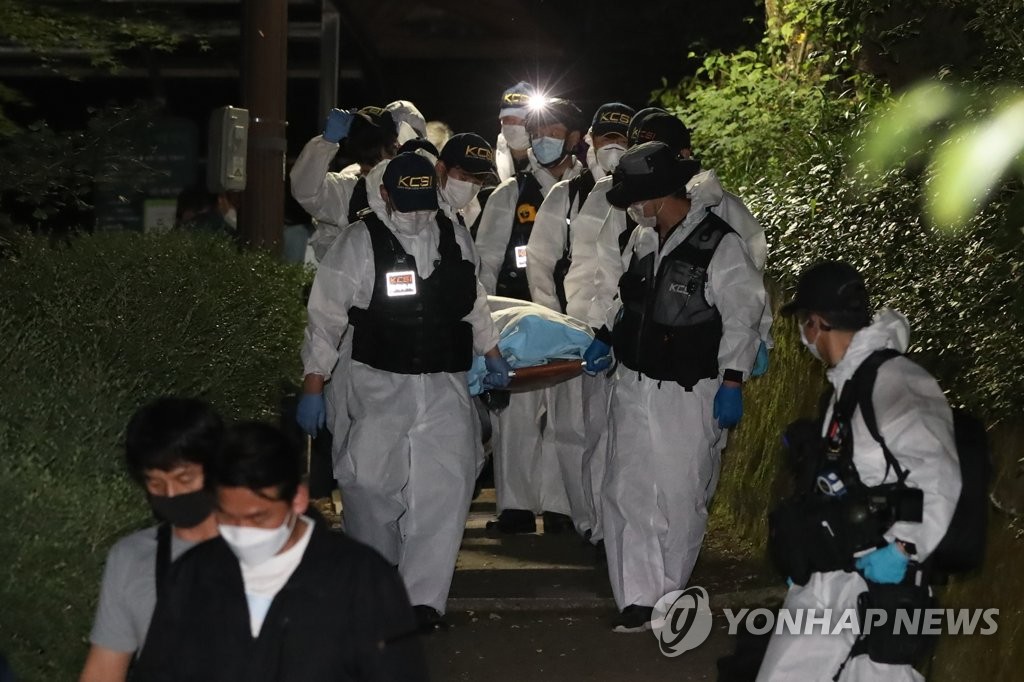