It will be the first time that a foreign phone maker launches a 5G smartphone in South Korea, home to Samsung Electronics Co. and LG Electronics Inc.

Xiaomi had previously released LTE smartphones, such as the Redmi Note 9, in South Korea. 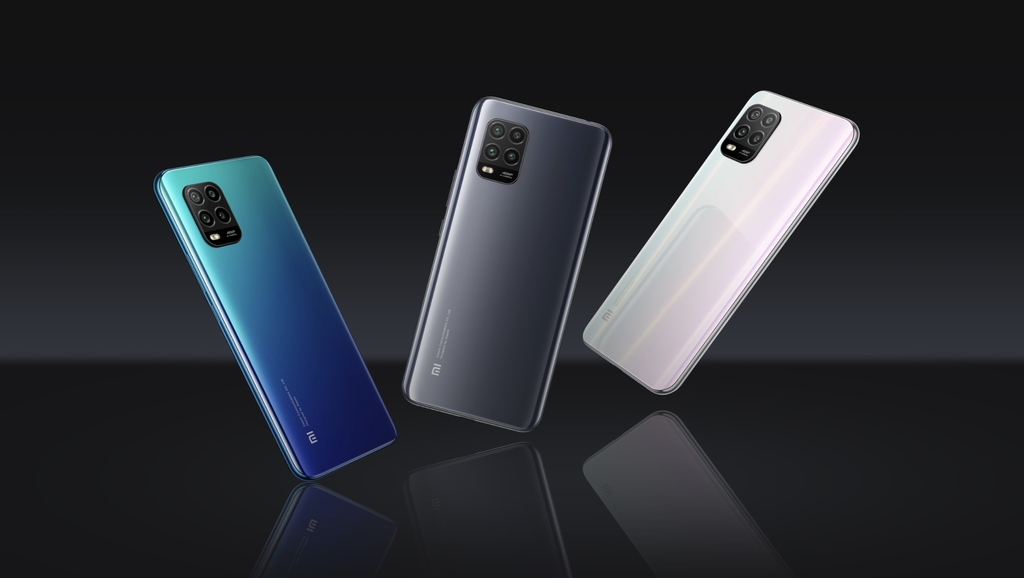 So far, the cheapest 5G smartphone model in the country is the Samsung Galaxy A51, which was launched in May for 572,000 won.

"Although the South Korean market is centered around premium smartphones, demand for budget handsets has been increasing, so it is likely that Chinese makers will keep trying to enter the market," said Roh Kyoung-tak, an analyst at Eugene Investment & Securities.

Xiaomi's 5G phone to be launched in S. Korea next week

Xiaomi's 5G phone to be launched in S. Korea next week