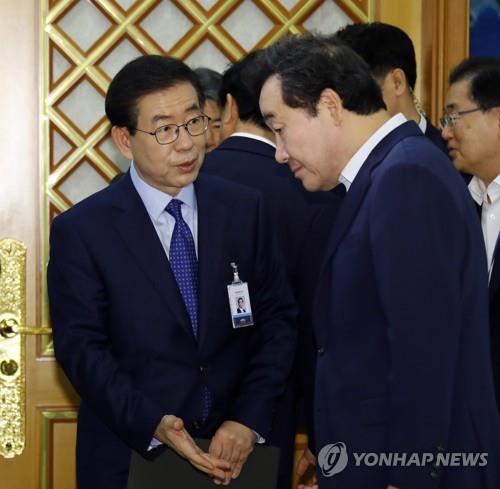 The news of the mayor's death hit about 10 pro-Park lawmakers in the DP particularly hard, including Rep. Park Hong-keun. They rushed to Seoul National University Hospital in central Seoul even before Park's body was moved to the hospital for his funeral. 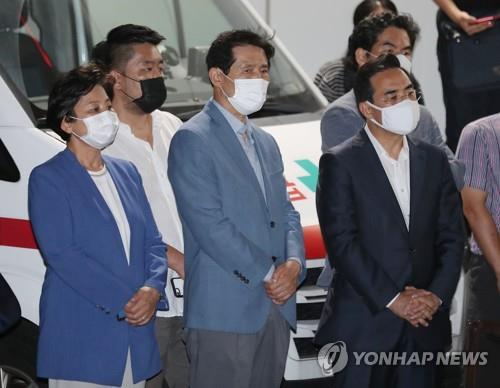