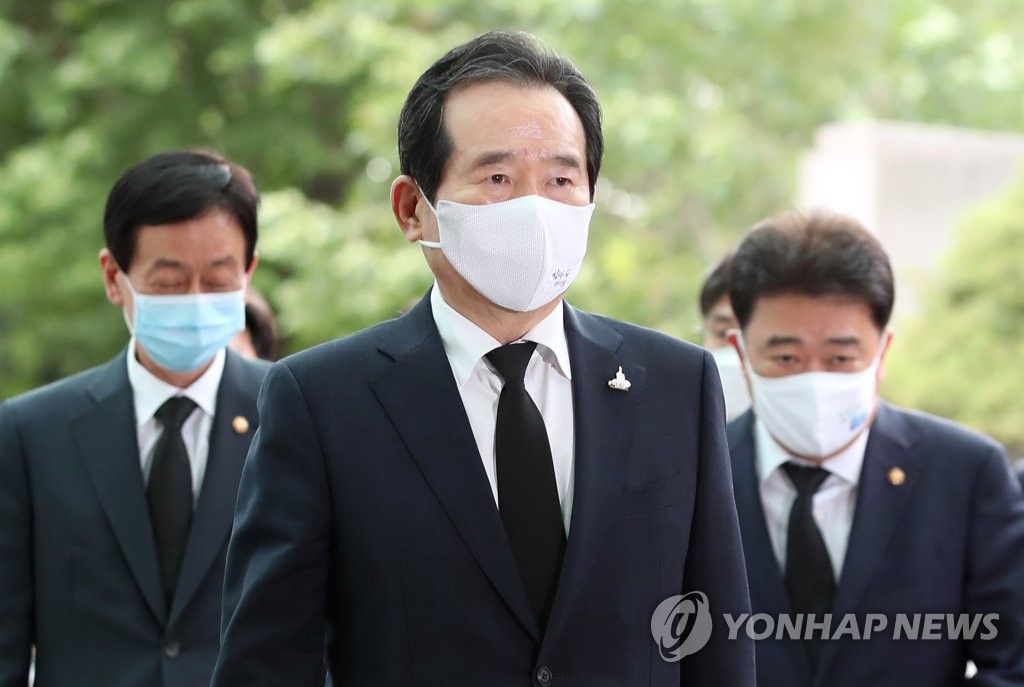 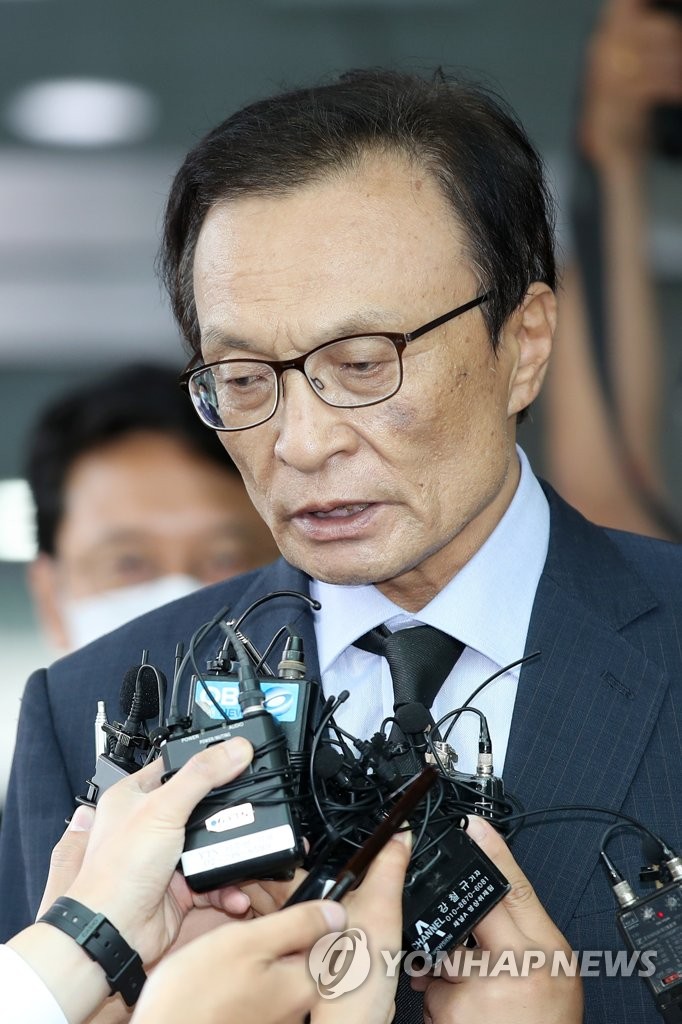 But the UFP said it has yet to decide on whether to go to Seoul National University Hospital where Park's body has been moved for his funeral scheduled for Monday.

A party official said it will make a decision over the weekend amid concerns that a massive funeral service led by the Seoul metropolitan government would further hurt Park's former female secretary who had filed a complaint with police on Wednesday over the late mayor's alleged sexual harassment since 2017. 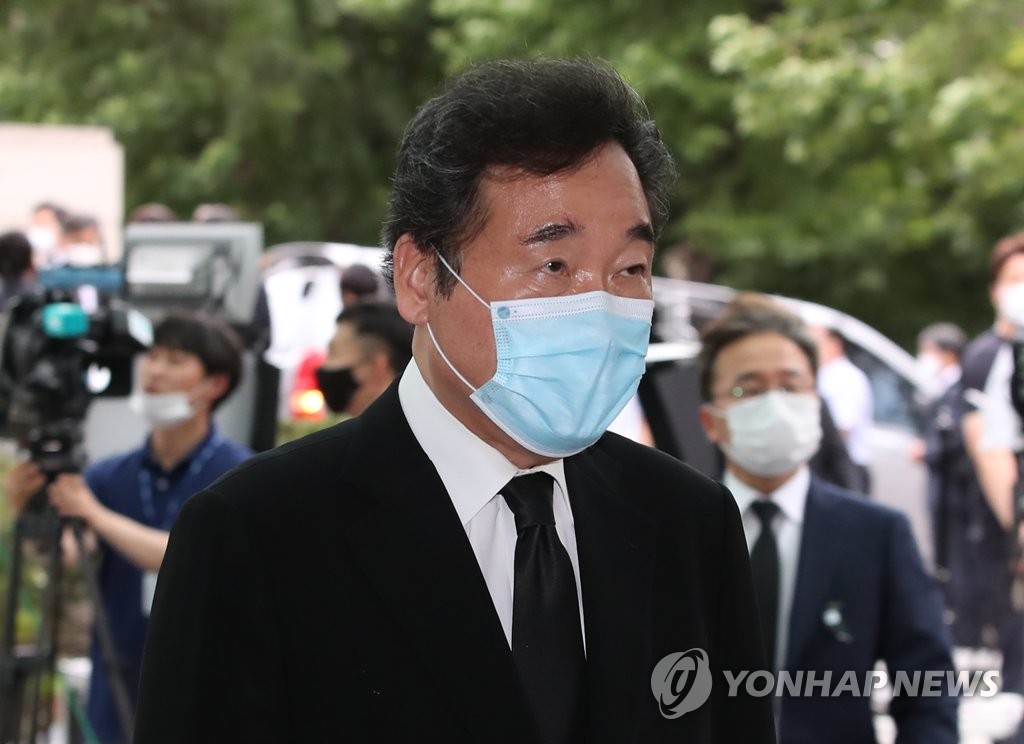 The news of the mayor's death hit about 10 pro-Park lawmakers in the DP particularly hard, including Rep. Park Hong-keun. They rushed to the hospital even before Park's body was moved there for his funeral.