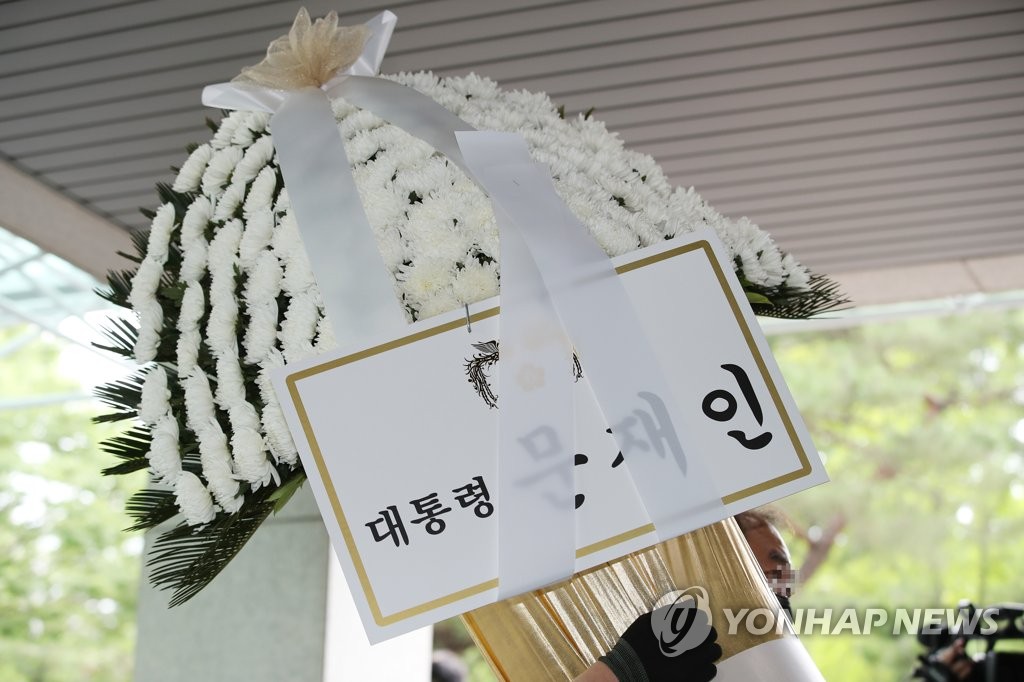 The presidential office delayed the announcement of the New Deal package by one day to Tuesday, apparently in consideration of the planned funeral.

Moon was scheduled to announce key measures to create jobs and foster economic growth to ward off economic damage from the COVID-19 pandemic on Monday. 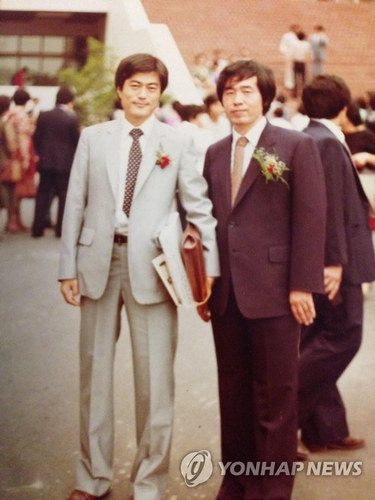