The combined operating profit by CJ Cheiljedang Corp., Nongshim Co., Orion Corp., Ottogi Co. and Samyang Foods Co. reached 449.8 billion won (US$374.4 million) in the April-June period, compared with an operating profit of 322.2 billion won the previous year, according to the survey by Yonhap Infomax, the financial news arm of Yonhap News Agency.

The food makers' solid earnings were mainly attributed to a rise in demand for frozen instant dishes, commonly known as home meal replacement (HMR) products, and improvements in bottom lines of their overseas units, according to analysts. 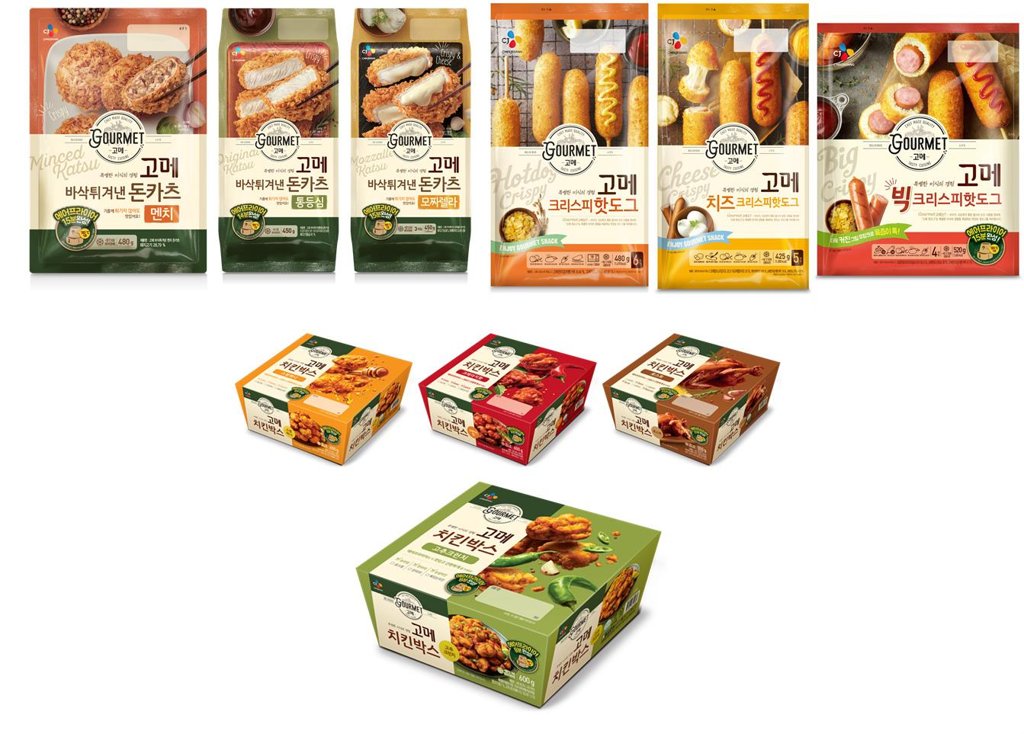 As people refrain from going outside to eat during the COVID-19 pandemic, households' demand for ready-to-eat meals has increased.

"Since 2014, food exports to China have expanded, but local food makers' brand recognition has recently risen in the United States and other nations as well," said Shim Eun-ju, an analyst at Hana Financial Investment Co.

CJ Cheiljedang, the country's largest food company, is projected to have posted an operating profit of 258.7 billion won in the second quarter, up 48 percent from a year earlier.

The company saw a steady rise in demand for HMR products and its U.S. unit is also expected to have logged robust earnings.

The country's top instant noodle maker, Nongshim, is forecast to have reported a 361 percent on-year jump in its operating profit with 37.8 billion won.

In particular, the company is estimated to have posted a 30 percent on-year rise in sales in China and a 35 percent gain in revenues from the U.S. and Canada . 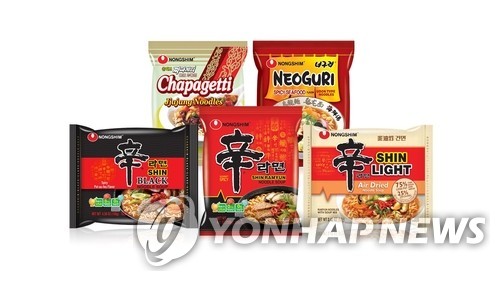 Orion, a leading confectioner, is expected to have logged its quarterly record operating profit on the back of cost-cutting efforts and a rise in sales of its new products.

The company probably posted an operating profit of 83.1 billion won, up 64.9 percent from a year earlier. Its units in China, Vietnam and Russia are estimated to have posted better bottom lines.

Ottogi, a major food company, is projected to have reported a 14 percent on-year rise in profit with 43.2 billion won, aided by growing demand for frozen instant food and noodles.

Samyang Foods, another leading instant noodle company, is likely to have posted a profit of 27 billion won, up 29.8 percent from a year earlier, according to the poll.