SEOUL, July 10 (Yonhap) -- The father of a late triathlete who took her own life after enduring years of apparent abuse said Friday a new law should be enacted that can protect athletes against abuse and misconduct.

Choi Young-hee, whose daughter Choi Suk-hyeon was found dead in late June, held a press conference at the National Assembly, where he was joined by United Future Party Rep. Lee Yong, former head coach of the national bobsleigh and skeleton team.

"My daughter made the choice that she did because she had nowhere to go for help, and we need a legal system to prevent the recurrence of such a tragedy," Choi said. "I have asked Rep. Lee Yong for his help in creating the 'Suk-hyeon Law.'"

Before her death, Choi Suk-hyeon had sought criminal charges against members of her semi-pro club at Gyeongju City Hall in Gyeongju, some 370 kilometers southeast of Seoul. They include head coach Kim Gyu-bong, teammate Kim Do-hwan and team therapist Ahn Joo-hyeon.

With the investigation moving slowly and her plea to national sports authorities falling on deaf ears, Choi ended her own life. 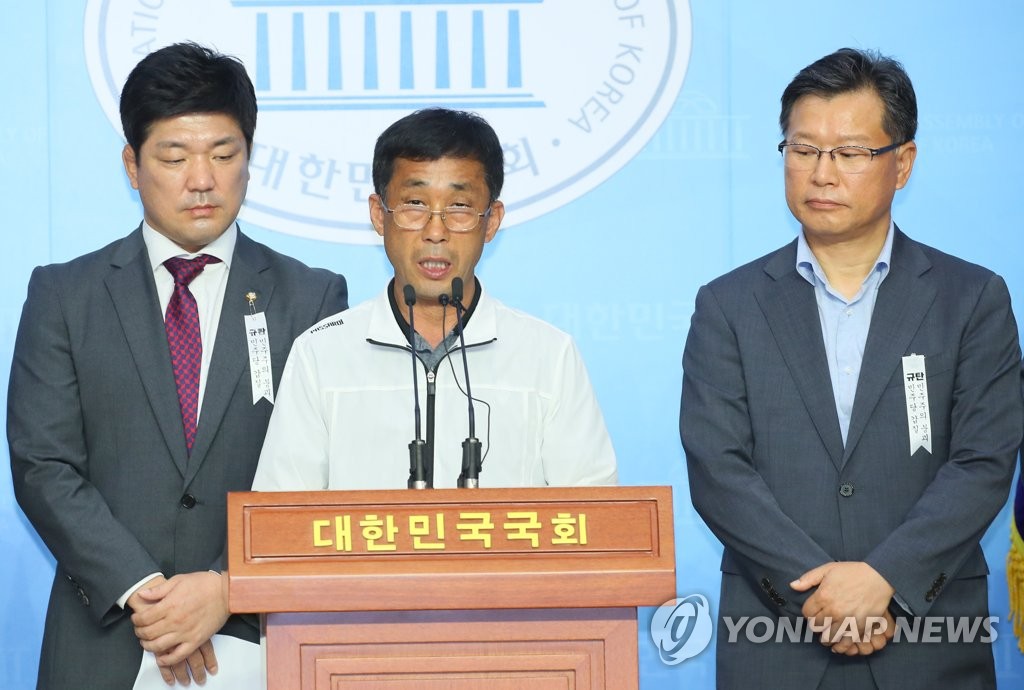 Her death and circumstances leading to it sparked national outrage and prompted national and regional sports officials to take action. Kim Do-hwan has also admitted to having assaulted Choi, after initially denying all allegations, and has also claimed his coach, Ahn and another triathlete identified only as Jang had also abused Choi.

"I want to thank everyone who's helped uncover the truth," the father said. "I'd like the National Assembly to come together to pass the new law."

The senior Choi said he wants those who haven't shown any remorse and haven't apologized to be "severely punished."

"Suk-hyeon loved triathlon so much. She won medals at competitions and represented the country too," he said. "If I had known her team had been such a hell, I would never have let her go there. I now regret trusting coach Kim and telling my daughter to just suck it up."

Choi said Kim Do-hwan was the only one with at least some conscience, though he wasn't yet ready to accept his apology.

"His mother called me crying and asked for forgiveness," Choi said. "I'll accept the apology after Kim Do-hwan cooperates with the investigation and receives his punishment."

Choi said folding Gyeongju's triathlon team isn't the answer, adding that he feels his daughter would want to see world-class triathletes come out of South Korea.

He also said he didn't want his pursuit of the new law to degenerate into any political squabbling. 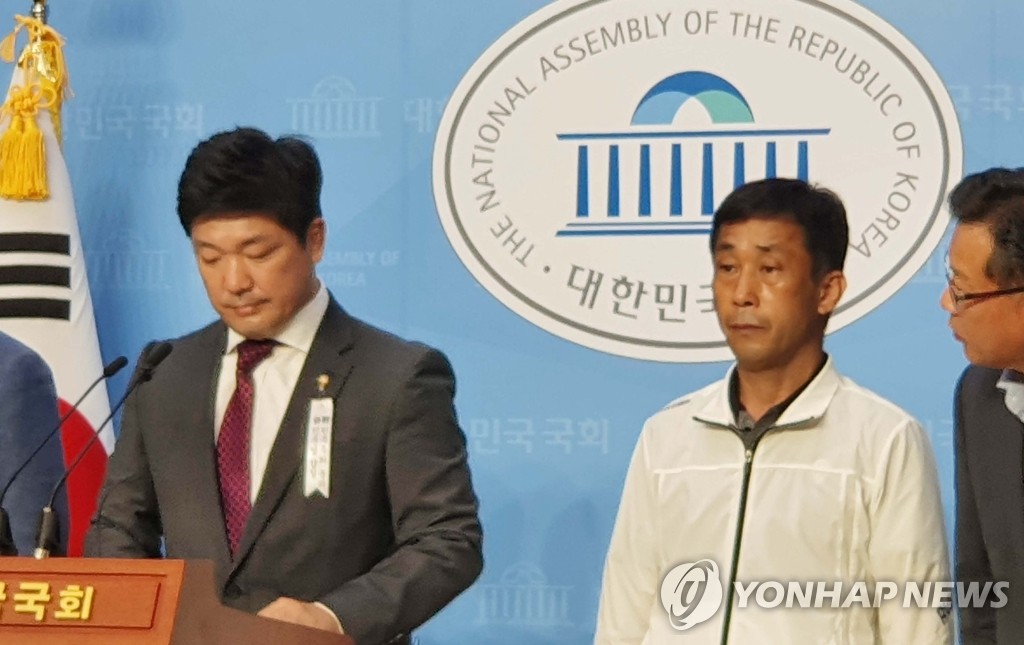 Lee vowed to champion Choi's cause in parliament.

He also said the Sports Ethics Center, which will open in August with the task of ensuring transparency in sports and protecting athletes, will need more authority to do its job.

"We'll give the center power to investigate sports organizations or figures facing allegations of abuse or misconduct, and any obstruction to the center's work will be punished accordingly," Lee added.