The move came 20 months after repair and maintenance work worth about 400 billion won (US$332.6 million) at the third blast furnace in Gwangyang, about 420 kilometers southwest of Seoul.

The repair work raised the annual production of crude steel at the third blast furnace by 25 percent to 4.6 million tons, according to the company. 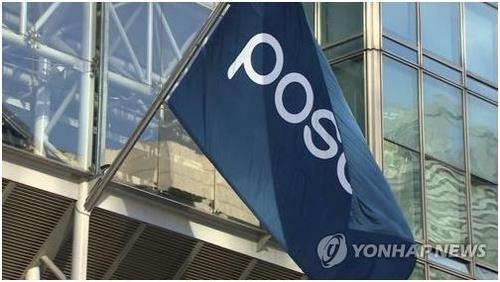 The resumption, which had been pushed back twice, in May and June, came as demand from automakers, construction companies and shipbuilders declined due to the COVID-19 pandemic.