Yoo will head to Geneva on Sunday and participate in the three-day general council meeting at the WTO that starts Wednesday, according to the Ministry of Trade, Industry and Energy.

She is fluent in English and served as the presidential office's spokesperson for foreign correspondents.

Yoo was the first woman to be named to the top-ranking position in the 70-year history of the trade ministry in 2018.

The WTO plans to launch the process to pick its new leader on Sept. 7. 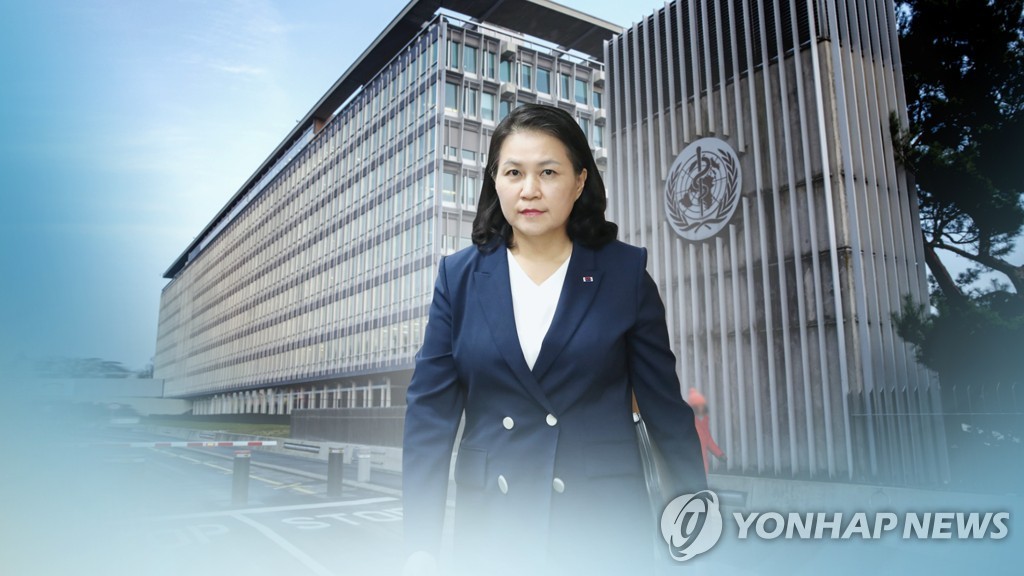