Even if people from high COVID-19 risk countries submit proof of a negative test result, they still need to undergo two weeks of quarantine in South Korea, like other tourists, and receive a virus test within three days of their arrival, the KCDC said. 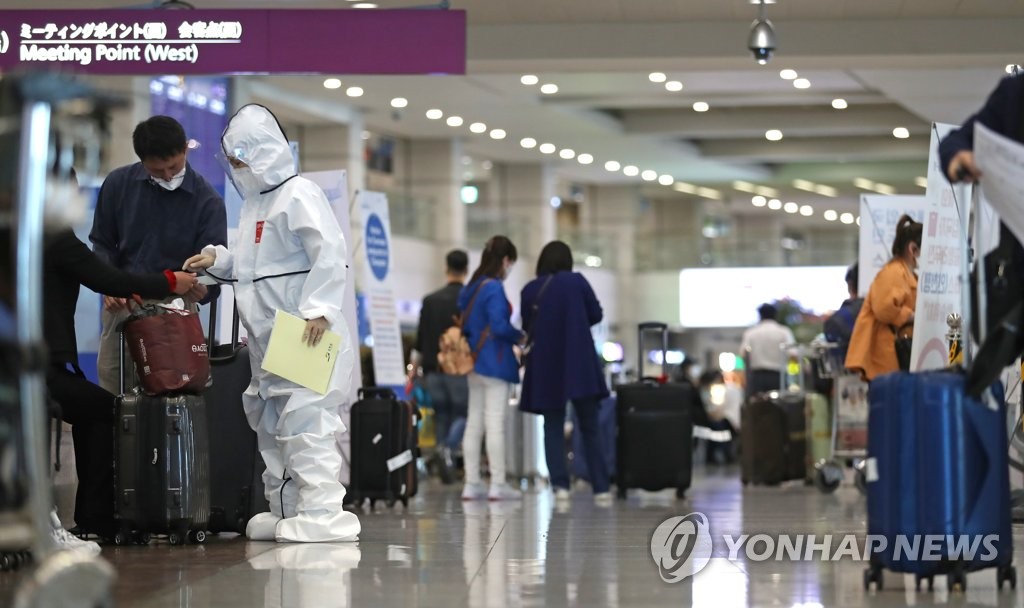 Yoon said those without the test certficates will not be allowed to board flights to South Korea. If they arrive in South Korea without the proof of negative test result, they could face deportation, he added.