Sinophobia is growing in India with a public boycott of Chinese-made goods following the deaths of 20 Indian soldiers in last month's border clash between the two nuclear-armed neighbors.

"Shipments of consumer goods that are against public sentiment will face difficulties," said Lee Chang-min, an analyst at KB Securities. "As Chinese smartphone makers are expected to suffer sales decline in India, Samsung is expected to take advantage of it." 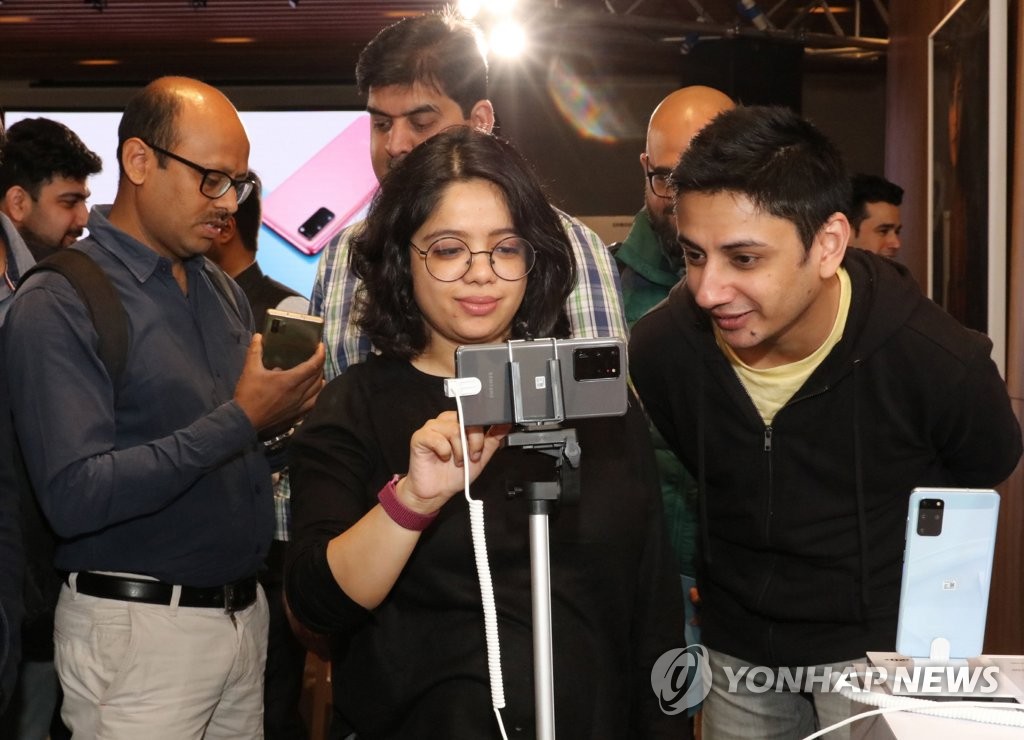 According to market tracker Counterpoint Research, four of the top five smartphone brands in the Indian smartphone market were from China in the first quarter of the year, with Samsung being the only non-Chinese company.

Xiaomi led the way with 30 percent, followed by its Chinese compatriot Vivo with 17 percent. Realme and Oppo were ranked fourth and fifth in the Indian smartphone market with a share of 14 percent and 12 percent, respectively.

"For Samsung, India is a market that the company cannot give up," said Roh Kyoung-tak, an analyst at Eugene Investment & Securities. "Samsung's long-term business strategy must have a plan for the Indian market."

Samsung's mobile business has been losing its steam in India in recent years, as Chinese makers expanded their sales with price-competitive phones. 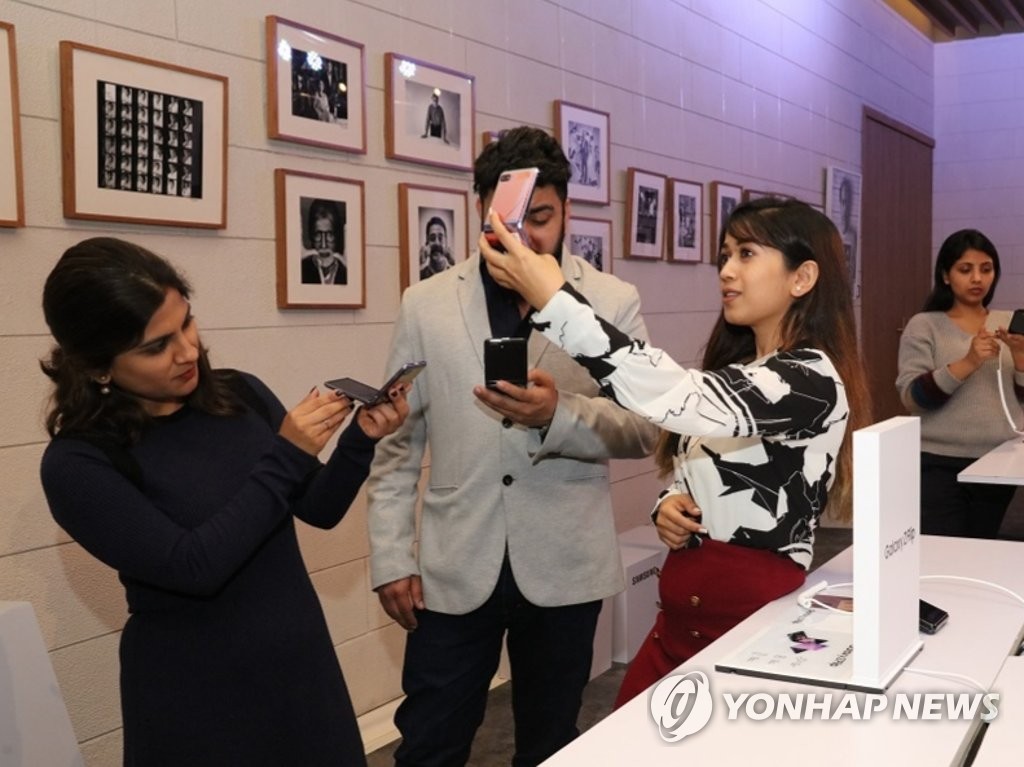 Samsung, the world's largest smartphone vendor, is hoping for a fast recovery of the global mobile market that has been struggling with the novel coronavirus pandemic.

Analysts said the second-quarter performance of Samsung's mobile business unit may not be worse than expected due to the economic reopening of major markets from end-May, though an earnings decline appears inevitable.

Samsung will release the Galaxy Note 20 phablet and the Galaxy Fold 2 foldable smartphone next month to drive its handset sales in the second half of the year.