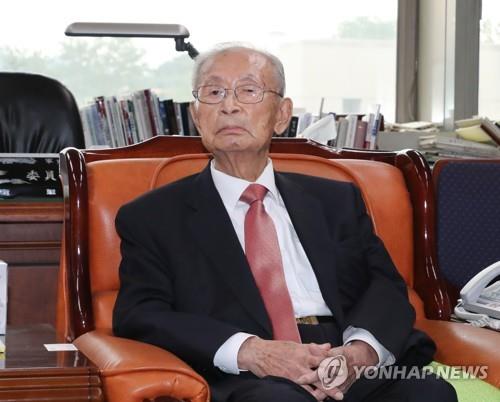 Paik was the subject of controversy when he was accused in 2009 of being pro-Japan for his service in the Manchukuo Imperial Army.

A funeral will be held Wednesday.
(END)