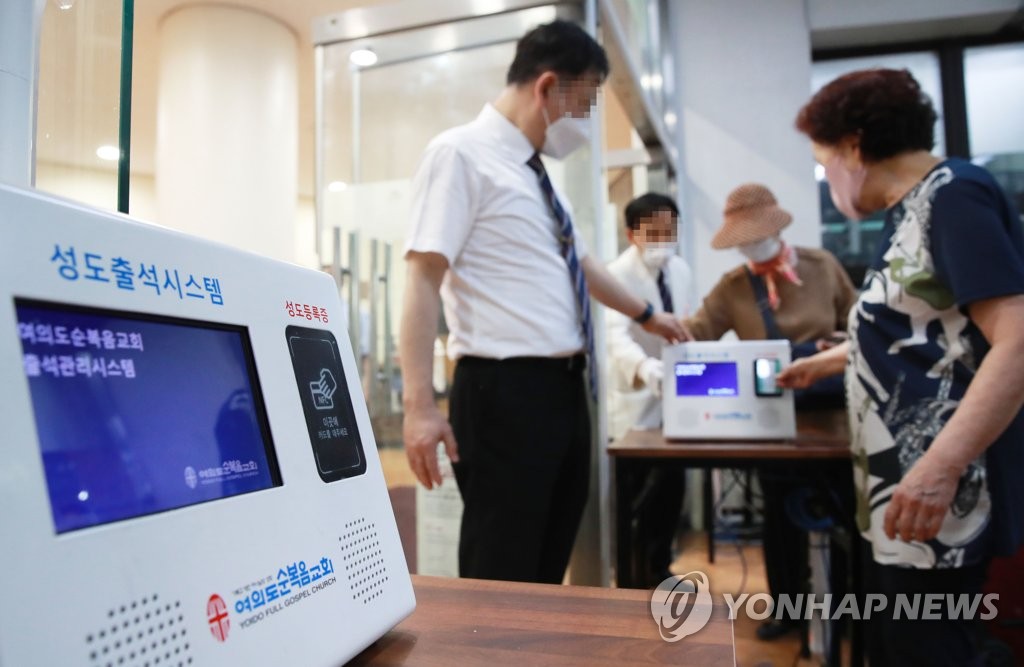 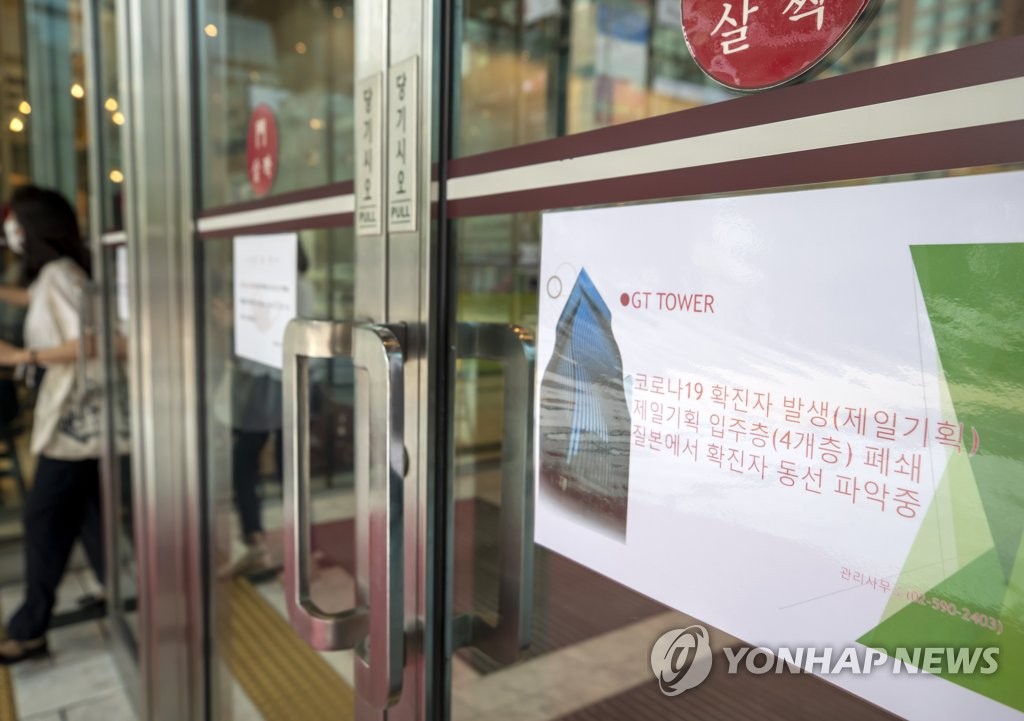 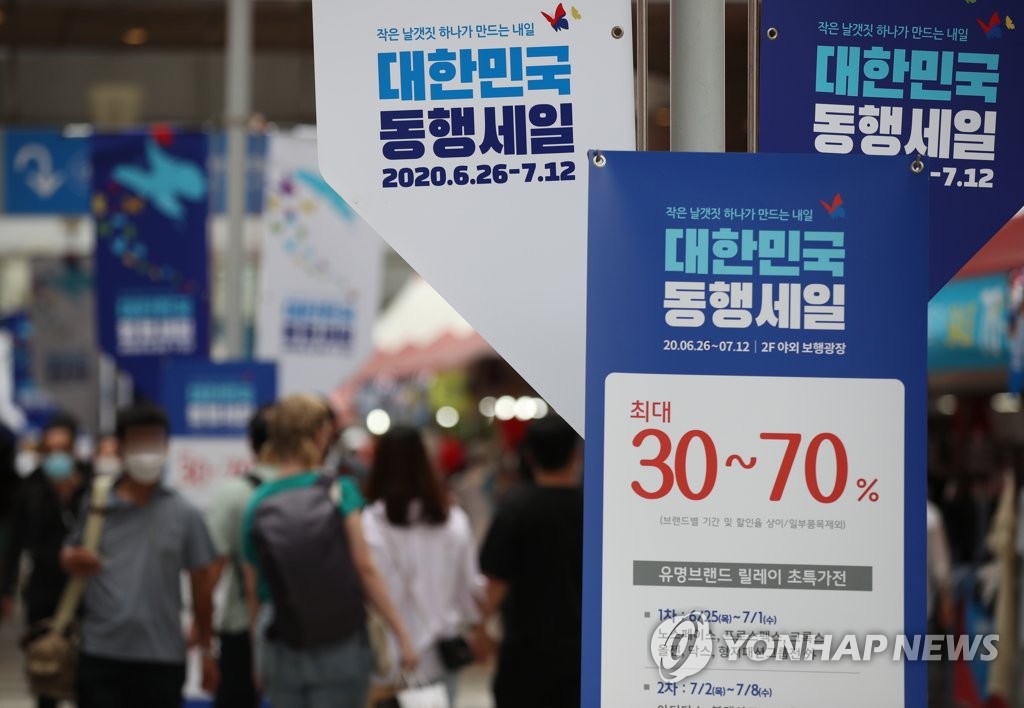 "To co-exist with COVID-19, we have no choice but to accept a new social culture that harmonizes life and containment," Park said.

To cope with a steady rise in imported cases, the government said it will quarantine foreign sailors who arrive at South Korean ports for two weeks.

Quarantine facilities will be set up in Busan and Yeosu on Monday, the government said.