They question is over whether Park deserves a five-day funeral officially held by the Seoul city government. Park, who died Thursday, is scheduled to be laid to rest Monday. 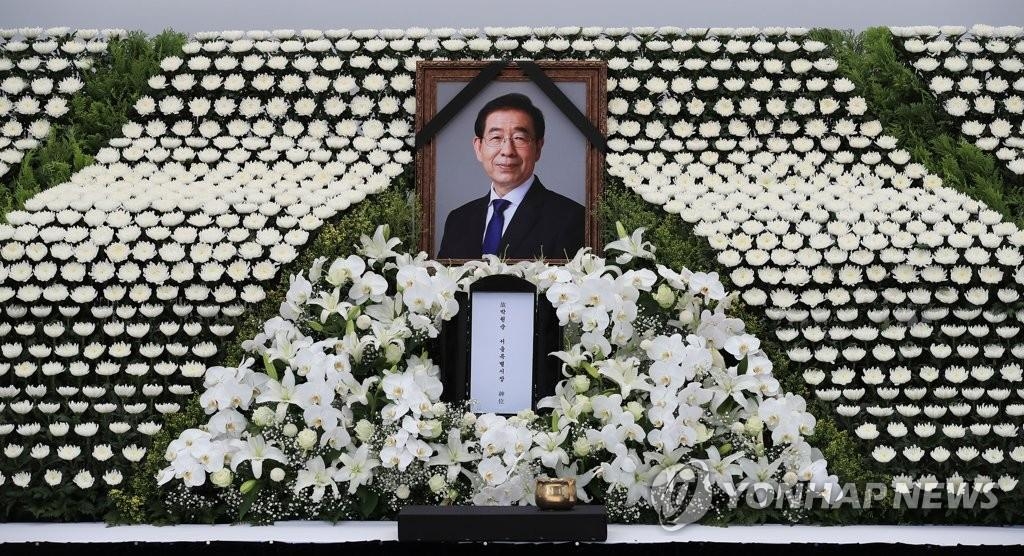