"A pan-governmental strategic council will be established within this month," Cheong Wa Dae spokesman Kang Min-seok said. "President Moon Jae-in plans to preside over its meeting in person once or twice a month."

To that end, a joint task force of the government and the ruling Democratic Party (DP) will be created as well, he added. It will be co-headed by Finance Minister Hong Nam-ki and the DP's policy chief Cho Jeong-sik. 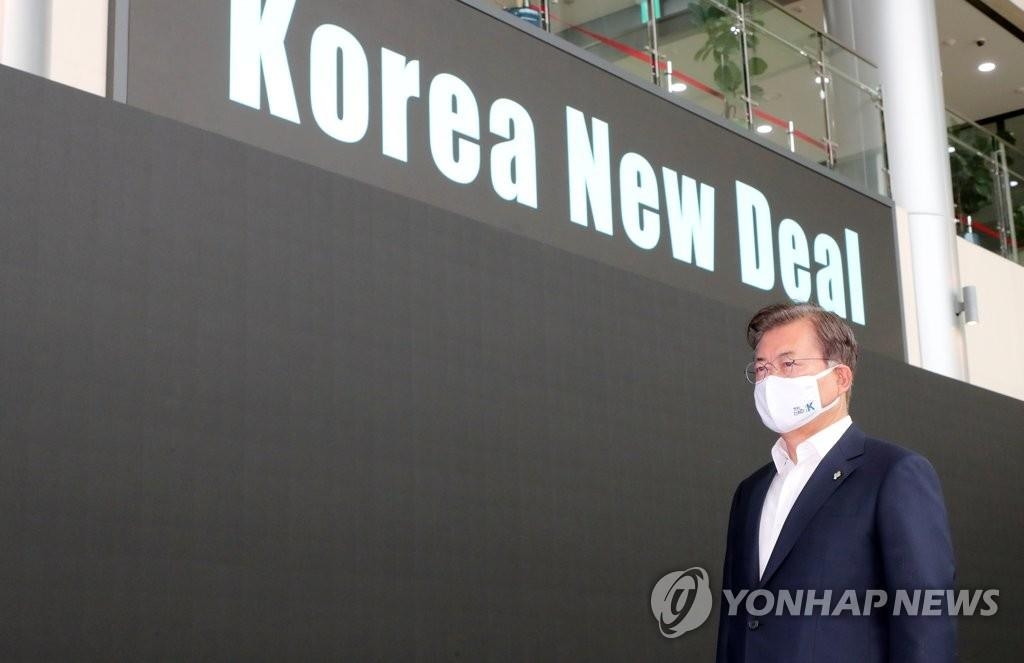